Chewing the frayed end of a wooden tea stirrer and simultaneously sucking the complimentary mints given by the Virgin Atlantic stewardesses was how I arrived into Las Vegas. At least my teeth are feeling little cleaner and breath fresher now.
9 hours and 42 minutes of flying from Manchester airport sitting next to a woman who kept complaining and could not keep still and a group of drunken scousers on the opposite aisle. 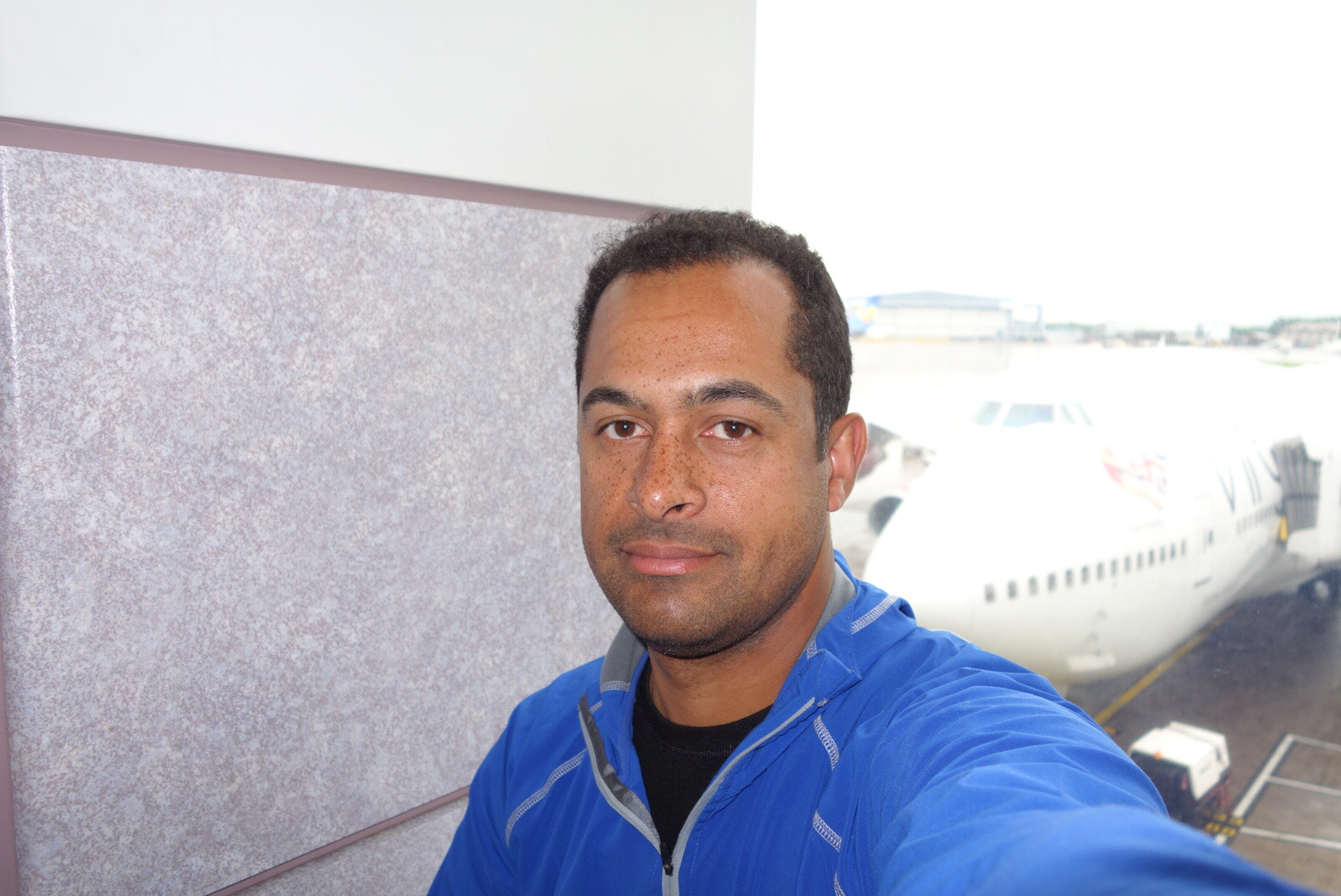 I've already been awake for about 15 hours as I was collected from home at 0500 to meet the Virgin flight 085 nicknamed the 'Ruby Tuesday' to McCarren International Las Vegas where I was making the connection to Anchorage.
My body ached but the journey is not over yet.
The air stale in the plane, recycled so many times every unscented whiff becoming a rarer luxury.
My clothes stale, my eyes dry and tired and I need lots of sleep. But for this wiggling woman!
I'm already 24 hours late.
I should be in Anchorage sorting out my bike and gear and planning the next phase.
But during the original journey to the airport I received an email telling me the flight was cancelled due to a Pilot's strike. And rescheduled for the following day. 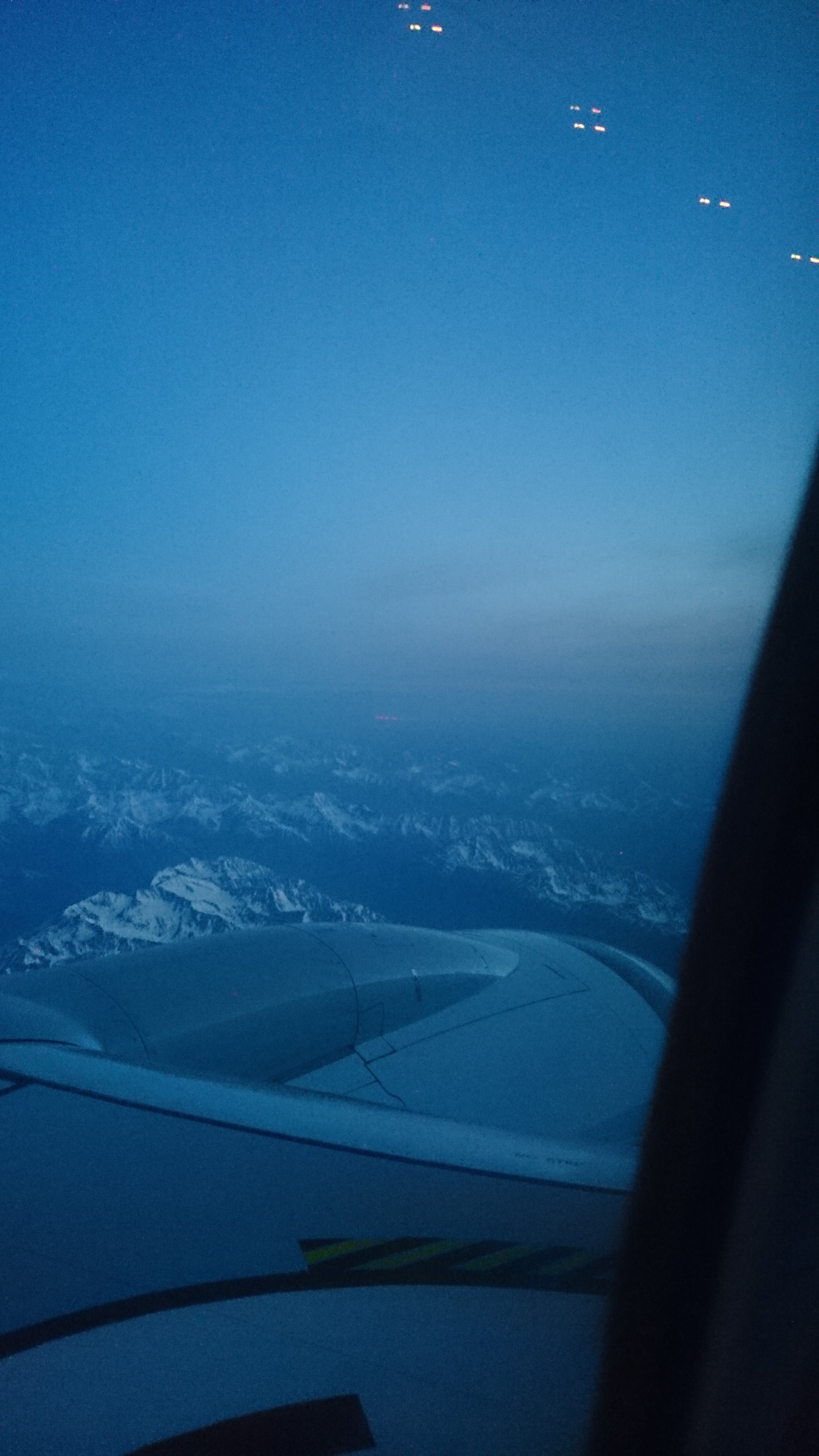 A few heated phonecalls later and the new flight confirmed and they agreed to refund my taxi fare.
The new plane was no doubt an upgrade, even in economy class, but the journey was significantly longer.
Still, its a one off and its not like I am going to be repeating it for a while.
Let's just get on with it...

The queue in Las Vegas customs was VERY long and there seemed to be a fault with the machines inputting fingerprints and other data. It didn't help being slowed by some of the drunken scousers forgetting their passports on the plane! (Yes, I though it was hilarous too, so did the fully armed US customs officers and the 400 or so people in the queue behind you. My how we all giggled!)
Eventually getting through and collecting my luggage, I missed my connection by about 5 minutes.
Tired but calm again, a transfer to a new flight now, via Seattle then Anchorage arriving about 2 hours later than originally scheduled.
My hosts David and Lynn still willing to collect me from the airport despite the very late hour. My journey ended some 30 hours later with about 4.5 hours of sleep. At the lovely home of David and Lynn, I managed to get some sleep, but now my body still thinks its 2 in the afternoon at home and I'm having a lazy lie in!
I have lost a day of preparations due to some selfish Pilot(s) wanting extra pay or some other perk of his already no doubt, well paid job.
Whatever the reason, I am here, safely and can focus on the route ahead.
In Prudhoe bay it is around -2C, foggy with fresh but light snow falls.
Trust me, the weather seems to be improving though not by much.
If I go, I would still have 4-5 days in the freezing remote wilderness before I have 5-6 additional days in the slightly warmer remote wilderness.
Both equally difficult and dangerous.
I could get on my bike tomorrow and ride from Anchorage and miss out the Dalton highway altogether, though then I would not be completing what I set out to do.
I have to make the most sensible decision though. There is no easy escape route if it goes wrong.
But I have 3 days to make a definite decision to get on the plane north.
Fingers crossed for a change in the weather.
Oh, and then there's the bears!