The City of Brussels, like many cities, begins its day slowly.
Quiet peaceful and stress free unlike the start of my journey.
I spent the cool morning wandering round the sights trying not to look like a tourist and failing I assume. I know little about the history of Brussels or even Belgium other than the most basic knowledge that most people have. I know of its sensitive colonial heritage which is evident in many of its buildings, façades and museums generally.
Everyone knows of it's famous chocolate and Beer. 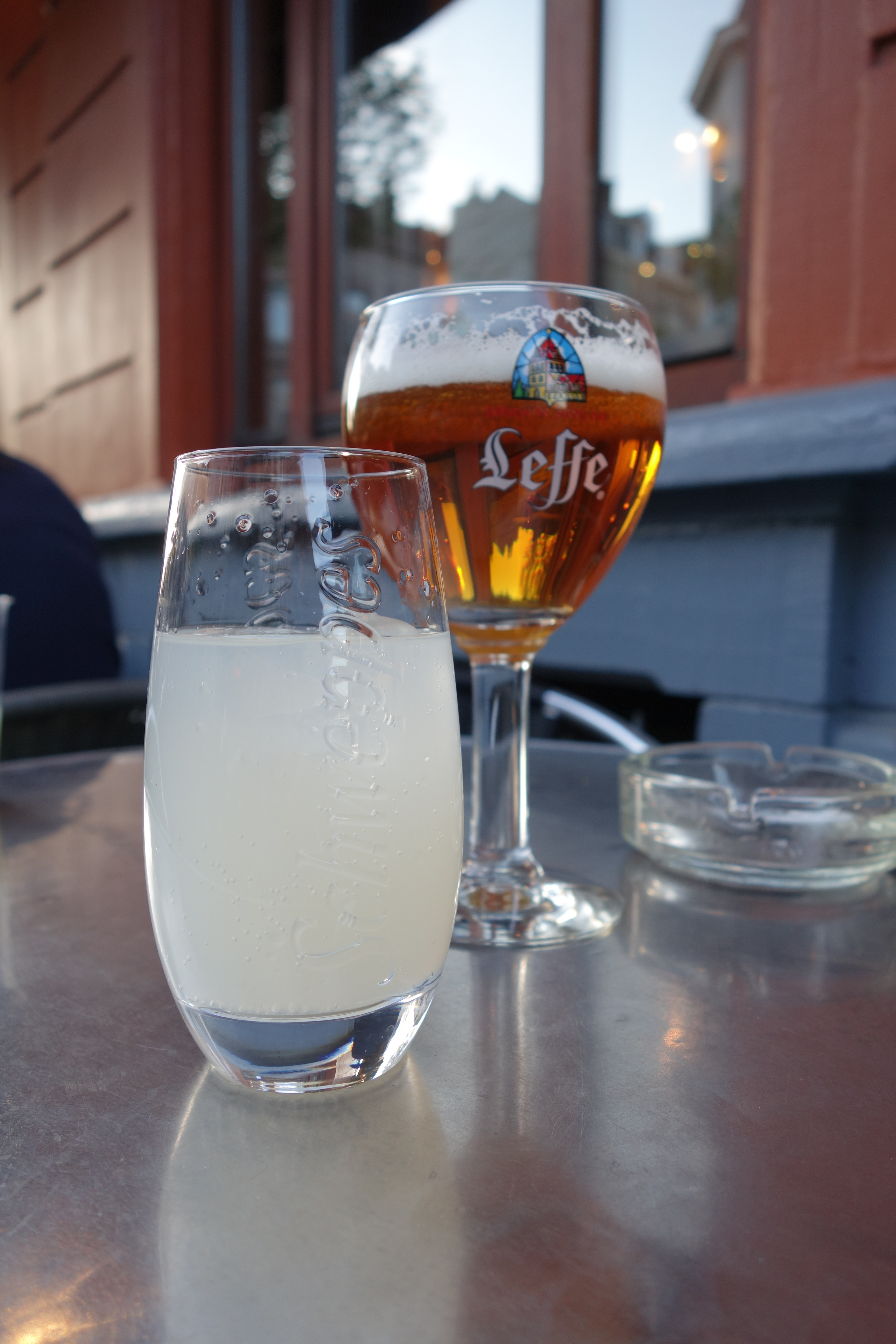 Neither of which I have tasted.
But what struck me the most was the very cosmopolitan nature of the people themselves.
Every overheard conversation is in a different language. Mainly French, but also Flemish, Dutch, German and English. Even the skin tones, belie the origins of this nation. Of course, in any city you will always get a concentration of the world's population, and tomorrow when I continue my journey outside the city, I think then I will discover the real Belgium.

My arrival here was equally exciting.
After leaving Leeds and a brief goodbye to old colleagues My journey was initially uneventful. 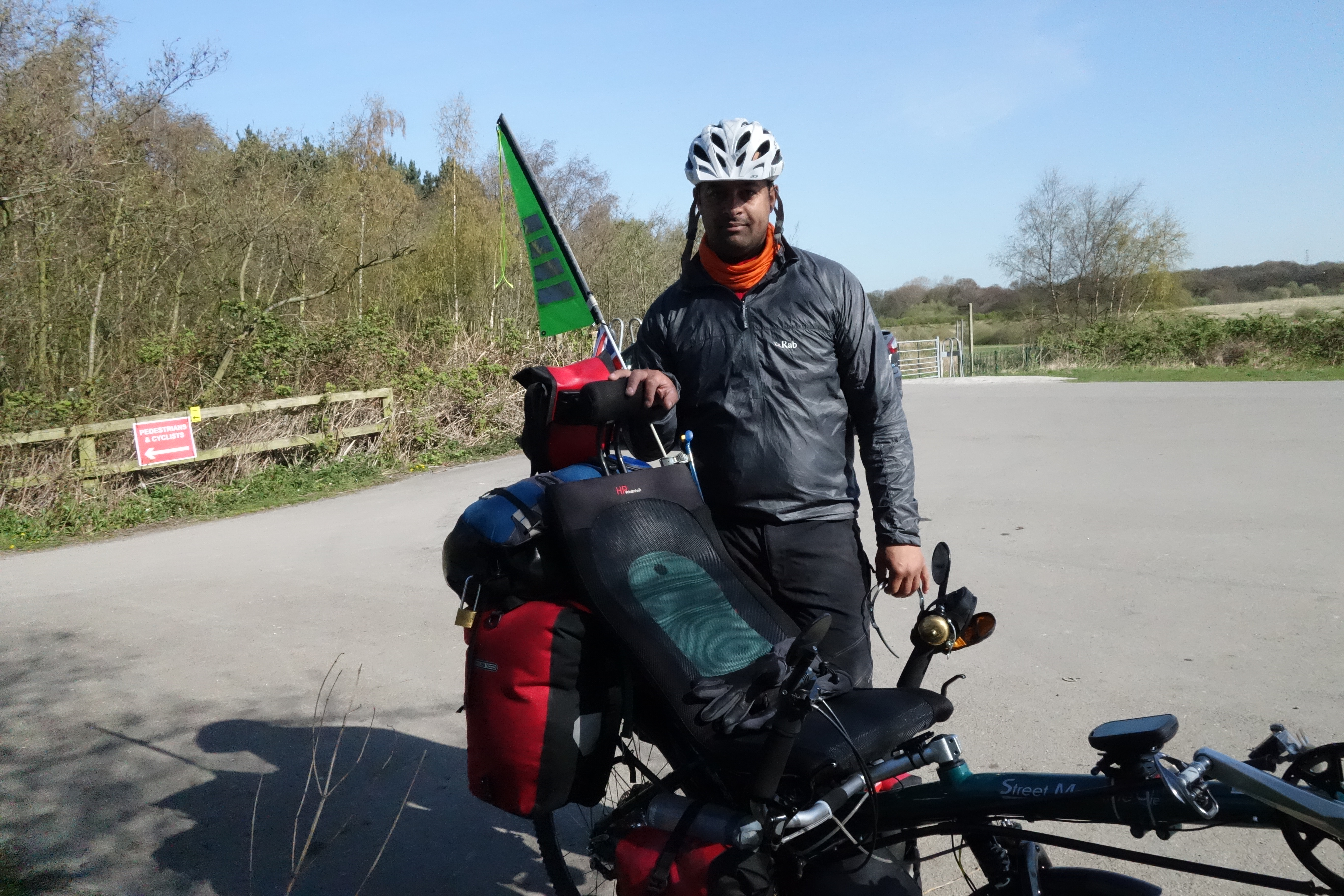 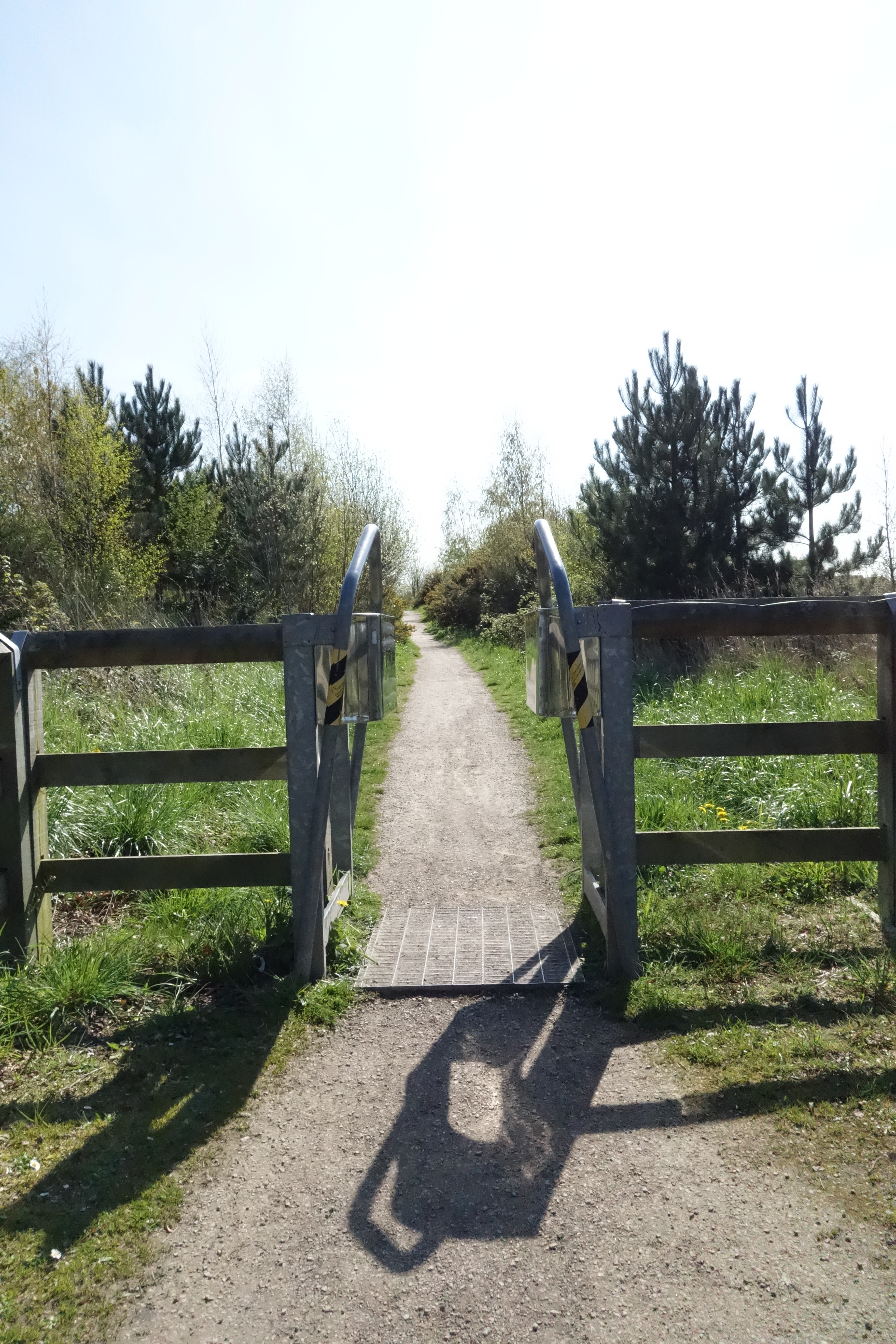 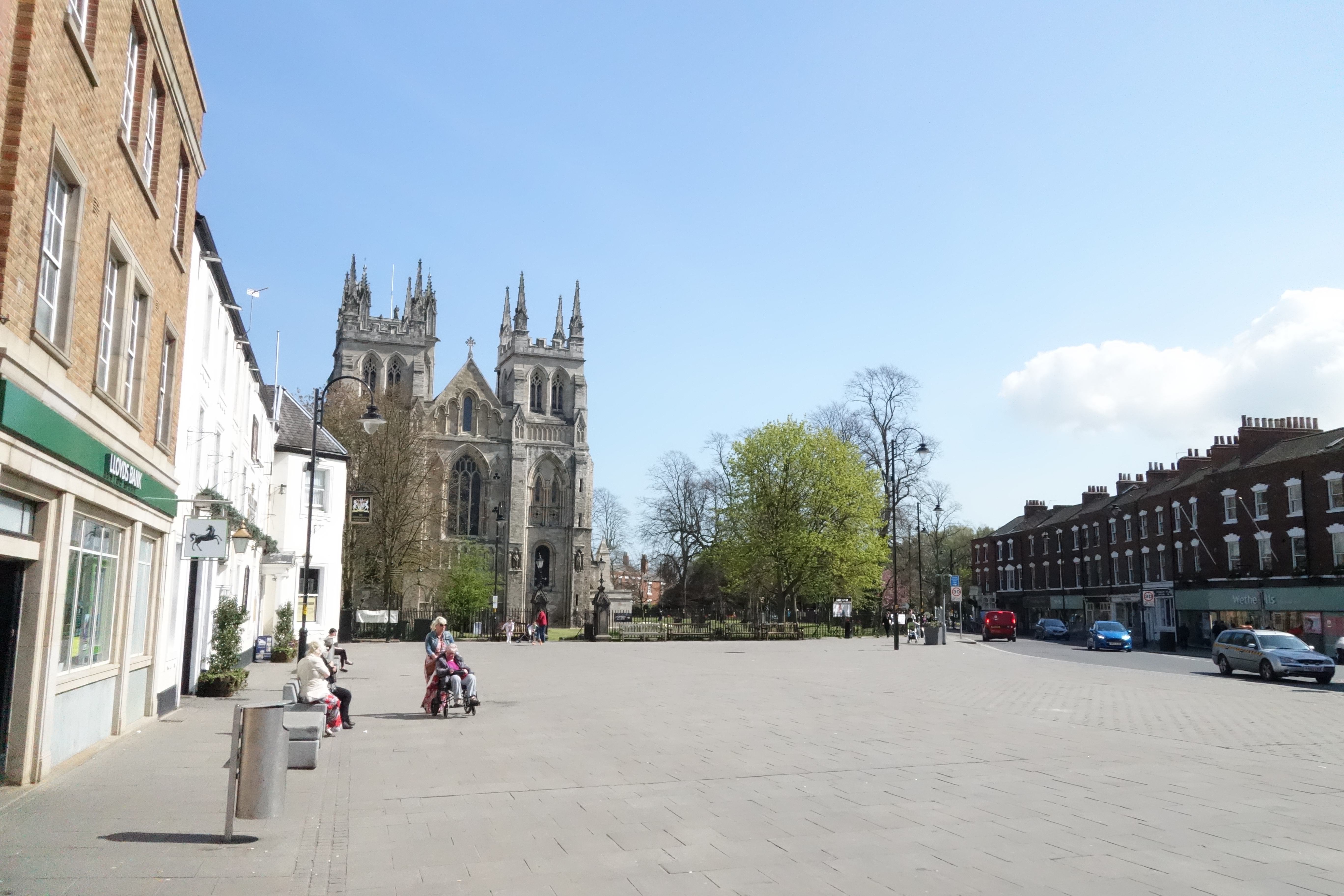 I stopped for lunch in Selby around 1230. However on leaving the slight tailwind I had, changed and became a headwind. The wind was blowing down the river Ouse and growing ever stronger I was struggling to pedal faster than 10mph and it started to impact my energy and time.
I was following the Trans-pennine trail which was not quite direct but off the main roads.
It took me several hours to reach Brough by which point I realised I would not make Hull in time for the ferry. Beginning to panic, I decided to take the train and caught the 1720. Although I should be cycling all the way, Its no good to me if I miss the ferry and am on the wrong side of the channel.
25 minutes later, I was in Hull. I pedalled the final few miles to the ferry port. 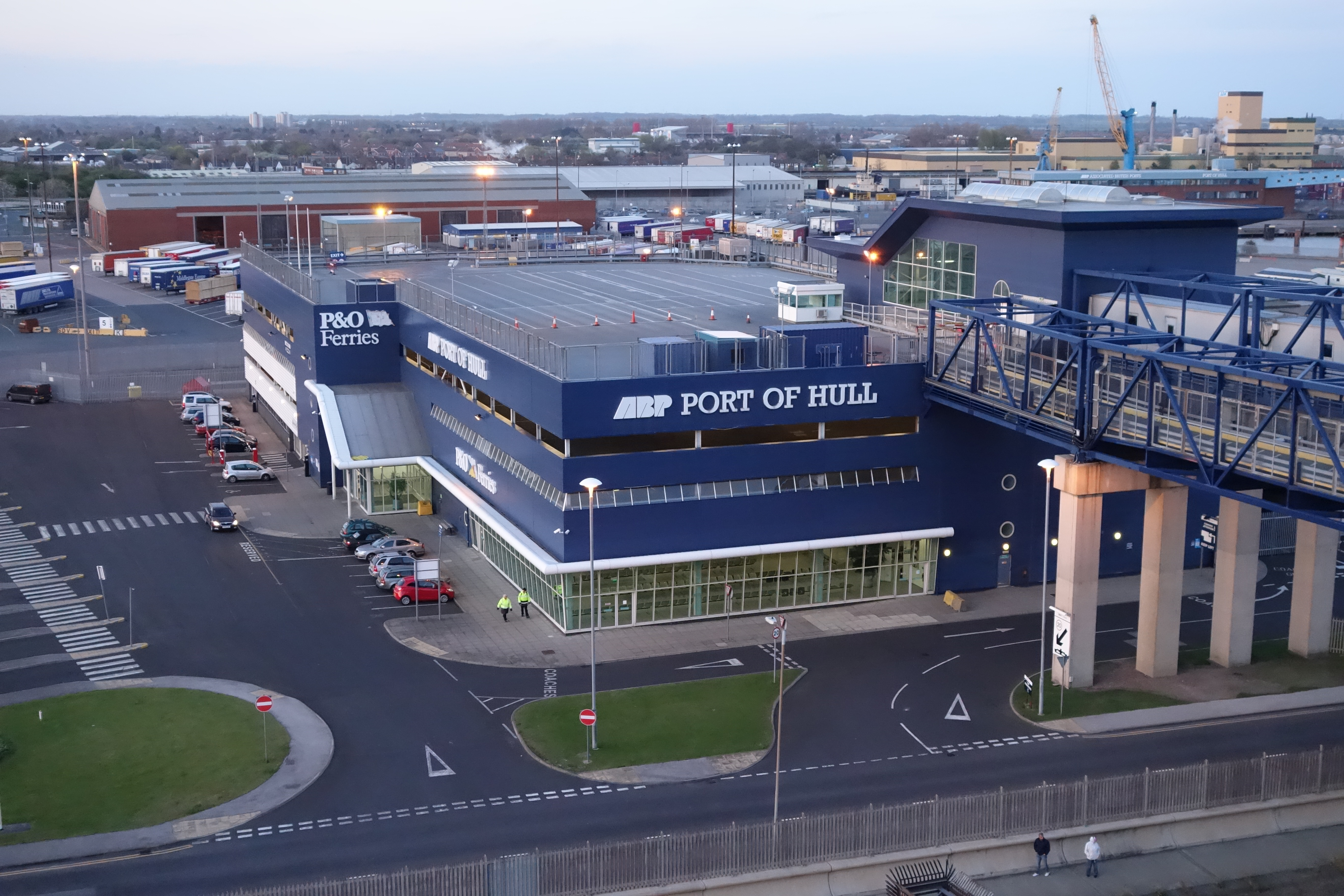 Pleased I had arrived 15 minutes early, I went to check in expecting to board at 1830.
"Zeebrugge? You're a bit late?! The boat sails in 15 minutes!"
Was the reply from the check in desk.
Now confused, I questioned it and was told check in closed at 1700 and departure was at 1830.
My arguing changed to pleading as I read the small print and realised I had completely misread the confirmation email!
My fault completely.....
They had cancelled my booking 1.5 hours ago assuming I was not coming. There was no chance of going to Zeebrugge other than buying a new ticket for the following day.
So the pleading continued as I managed to persuade them to reinstate the booking but transfer me to the Rotterdam ferry.
Not ideal as it was 100 miles further north, and would of added 2-3 more days to my journey.

So eventually I boarded the ferry to Rotterdam. 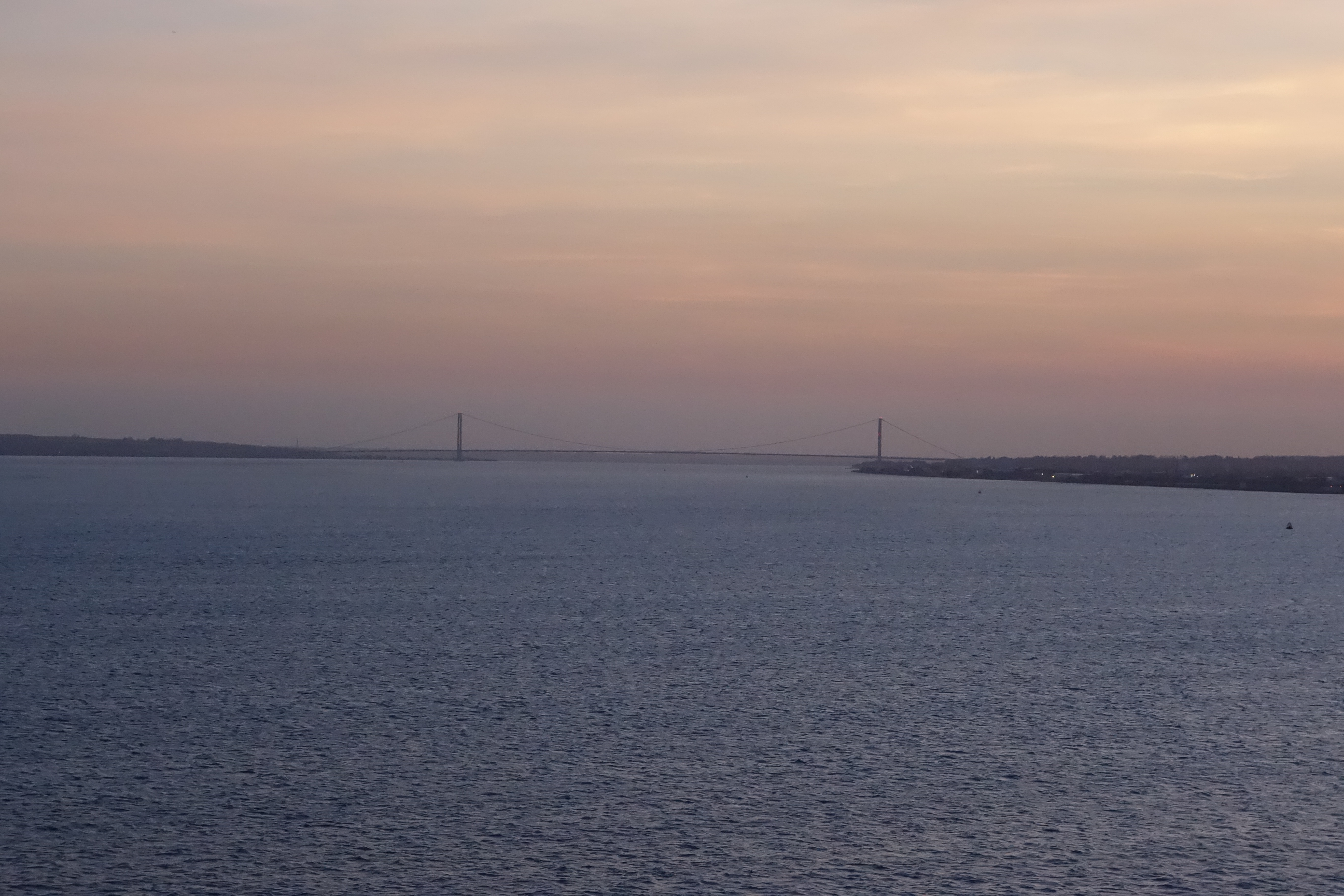 From Rotterdam however, I could have taken the Eurovelo 15 route and ridden the Rhein from mouth to source.
It was an option, but would also have been longer and more expensive.
Boarding the ferry, I found my cabin and thought about my alternatives. I didn't have a plan for Rotterdam. I hadn't even considered landing there. I had no maps, no route, not contacts, No Wifi to research. Nothing.
I showered, ate and fell asleep. 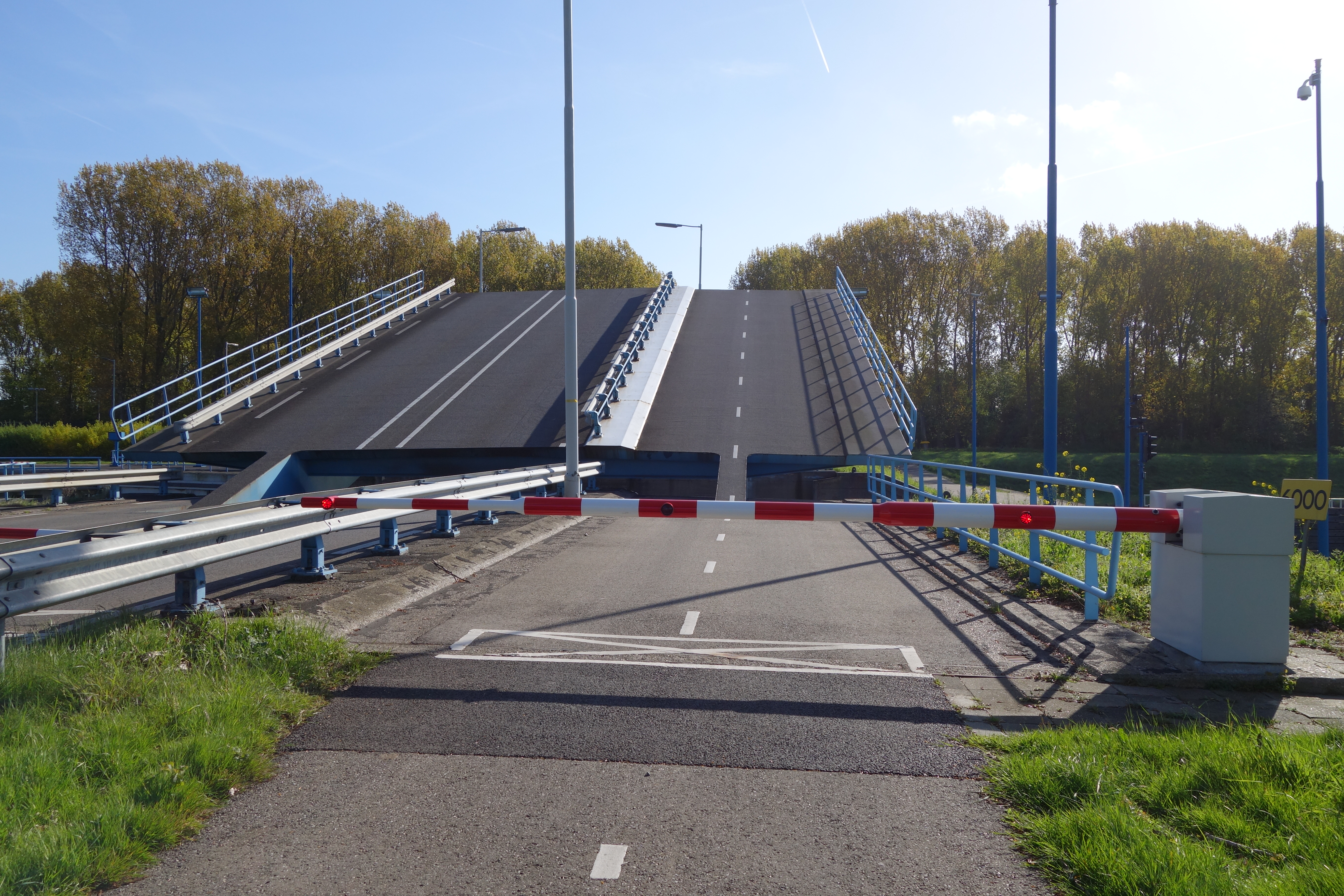 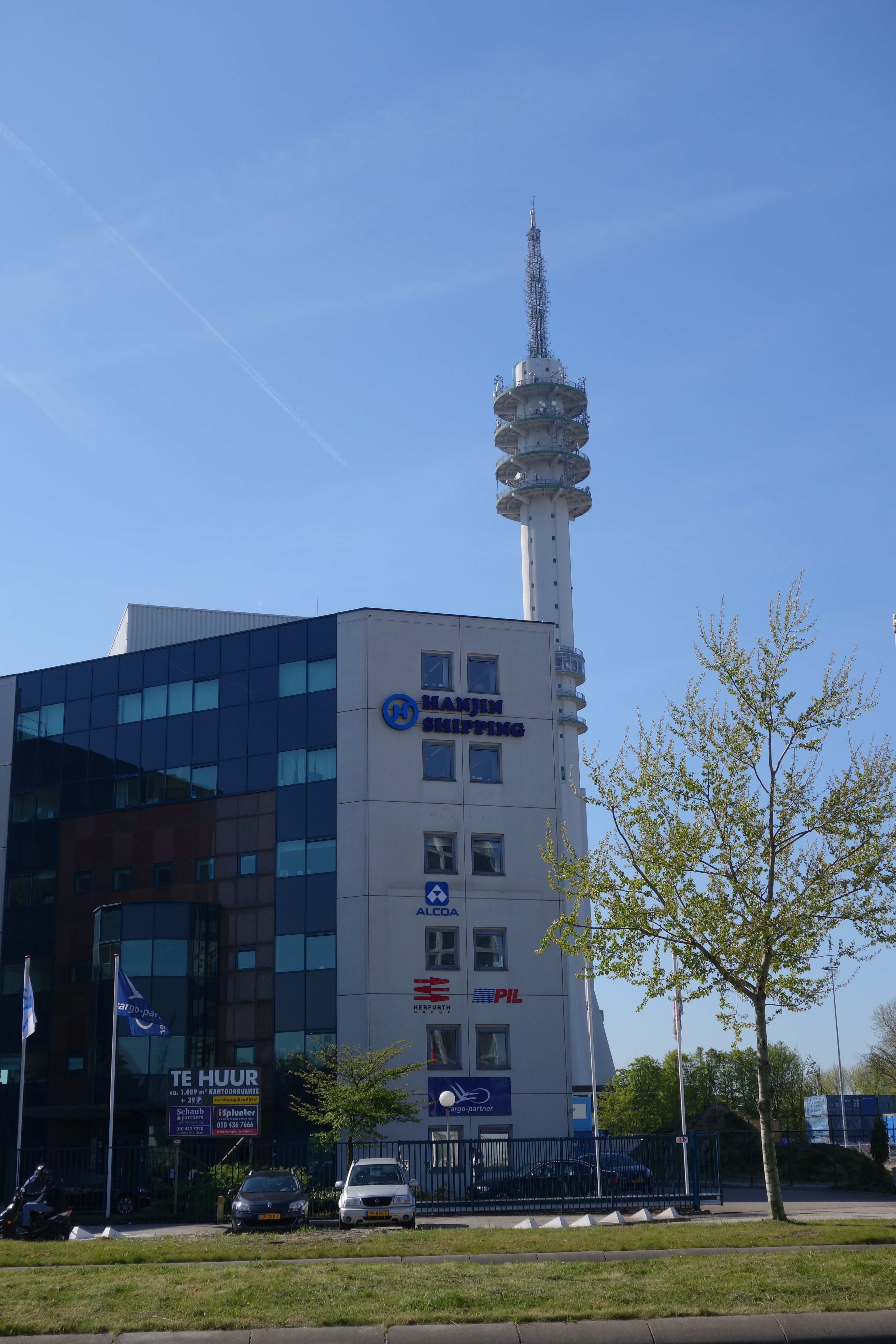 All into a headwind.
Now 1200 I was not going to make even a dent on the additional 149km I roughly calculated from Rotterdam centre to Brussels where I should have been arriving that evening.
So, do I abandon Brussels, visiting my friend and continue from Rotterdam?

I want to stick to my schedule.
I took the train to Brussels. 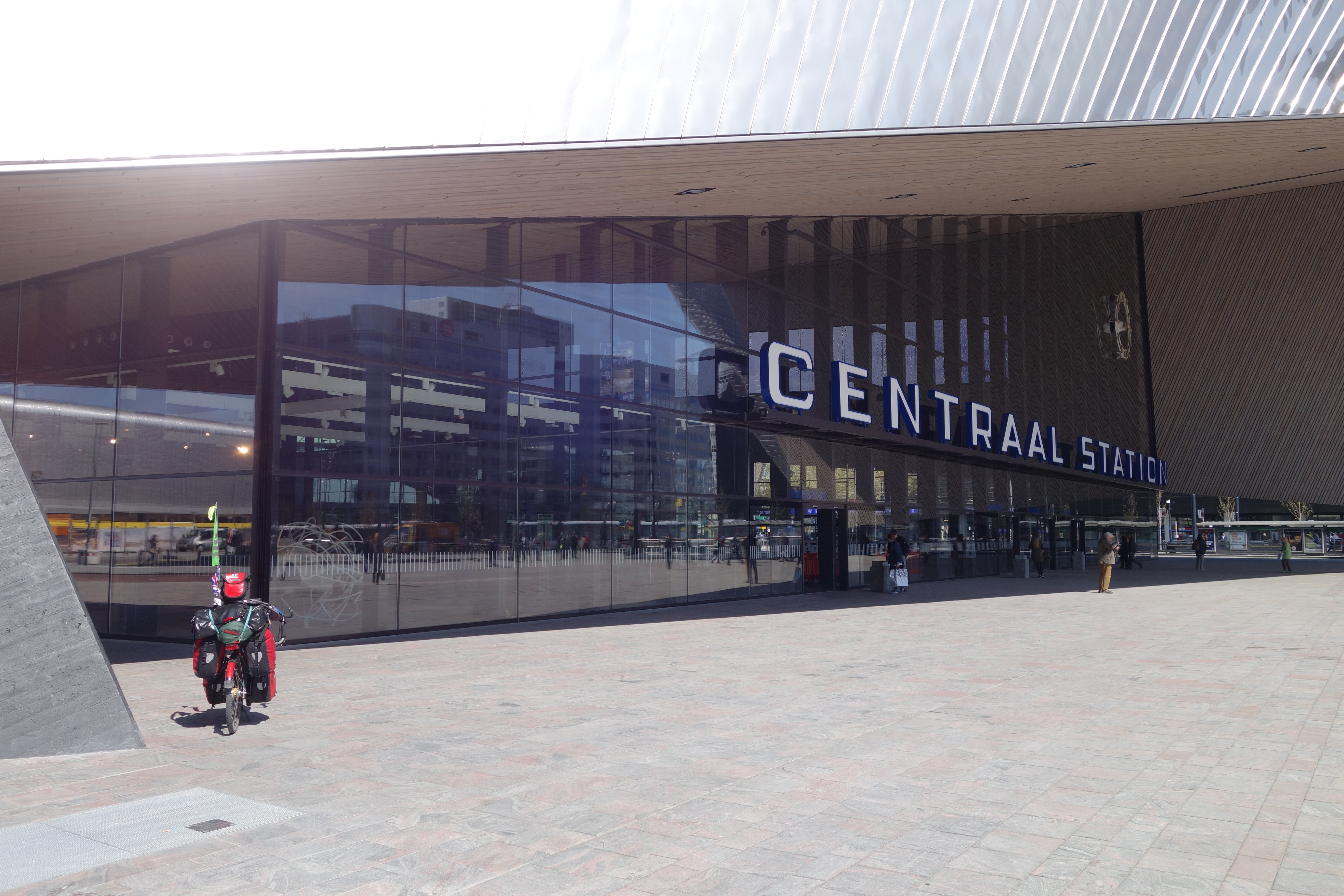 I arrived at my friend Claire's little flat in the evening, and we had a long conversation over drinks and a nice Italian meal.
Wednesday is market day in the plaza outside her flat, and the bars stay open till 2am. This meant LOTS of noise and a chorus of cheers every time someone broke a glass or bottle. Which seems to happen frequently.
A fitful sleep left me with little energy to be a tourist for the day, so I looked around in the morning, and did chores and blogged in the afternoon.

OK, I cheated and took a train. Two in fact. But I can't afford to abandon the expensive tickets, and or my schedule.
I have a flight to catch on the 10th May in Pisa. and I want to arrive there on 3rd or 4th May one way or another.
Tomorrow, I leave Brussels with fresh legs and hopefully no wind.
Looking outside now, the sun has gone and the clouds are rolling in... 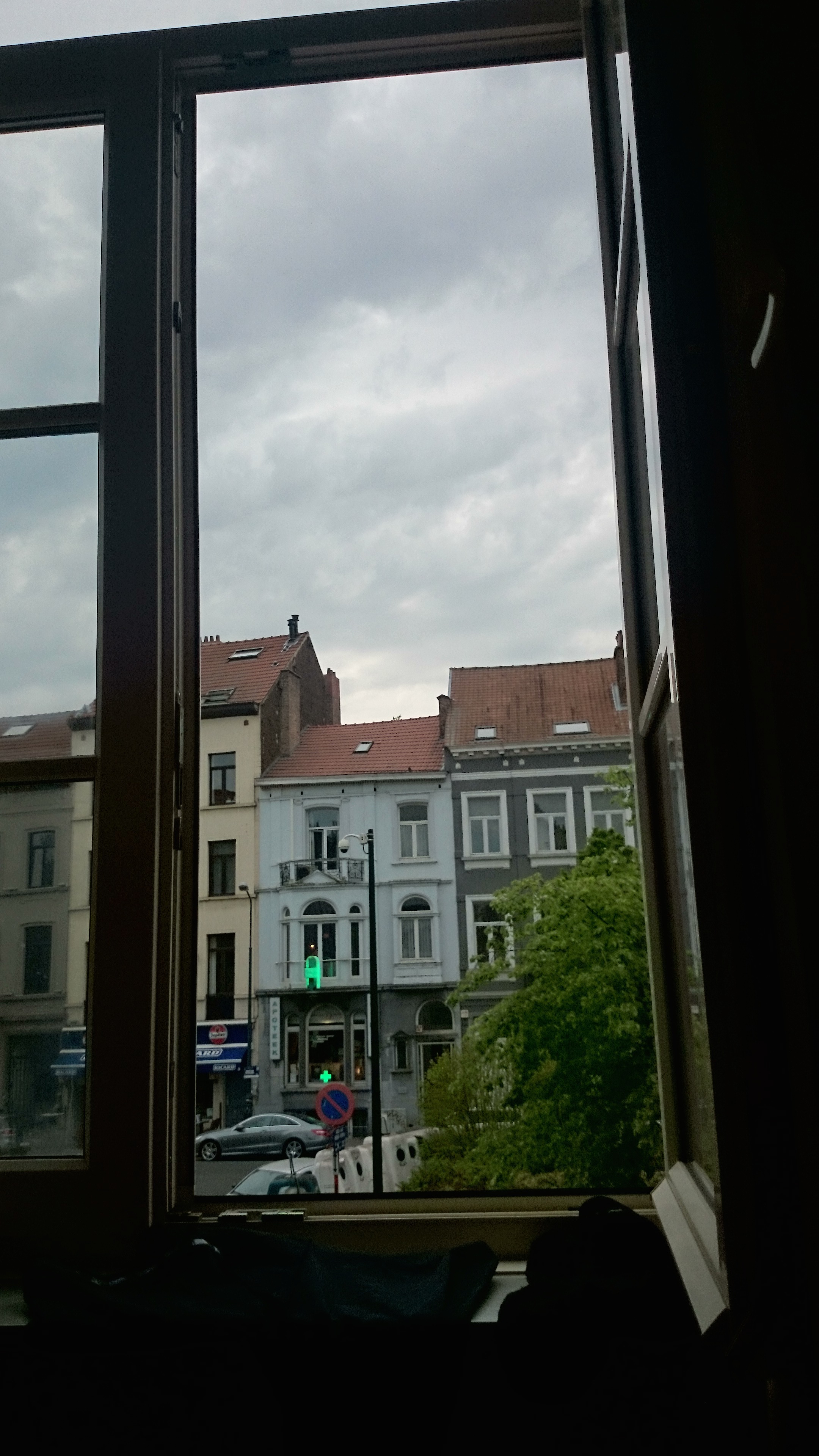