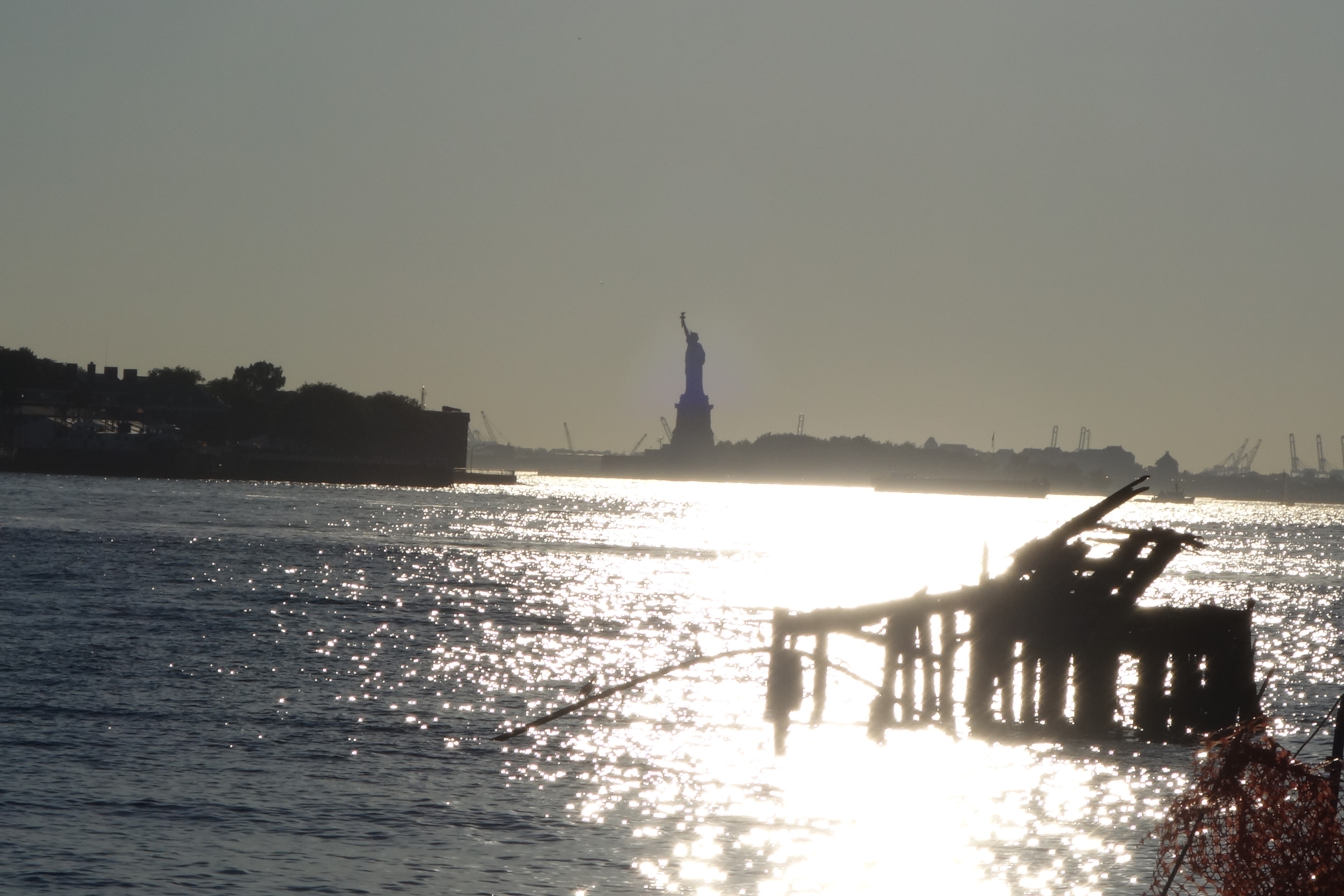 Here are a few photos of my trip around New York city.
For those that have never visited, I would heartily recommend a visit.
Keep an open mind and purge yourself of the stereotypes that Hollywood and the media portray of New York city.
It's a fascinating place and one I hope to return to to explore further.
I simply haven't had enough time.
Maybe because it is late in the season, but I expected to see more street performers.
I did come across some impromptu jazz sessions on the street and open bars with live music, but was expecting to see the moving statues, dancers, mime artists as I have seen in other major cities.
Having said that, there was an important United Nations conference and security was very much in evidence.
There were several police officers on more or less every street corner and military in some locations.
Still many were joining in the whole cheery atmosphere and I never felt unsafe or intimidated.
I even saw Barack Obama drive passed with his entourage, but managed to press completely the wrong button on my camera whilst watching him pass. 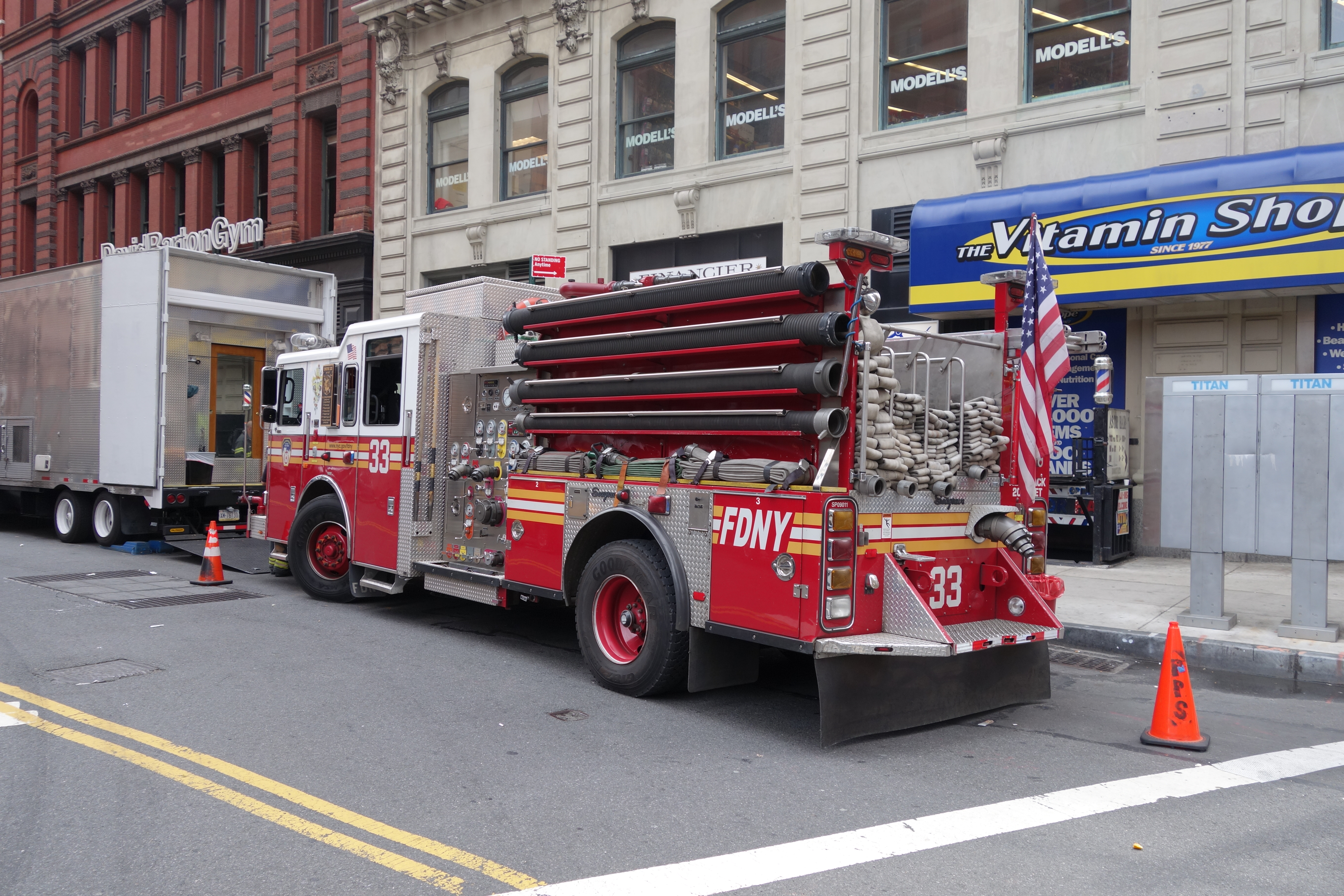 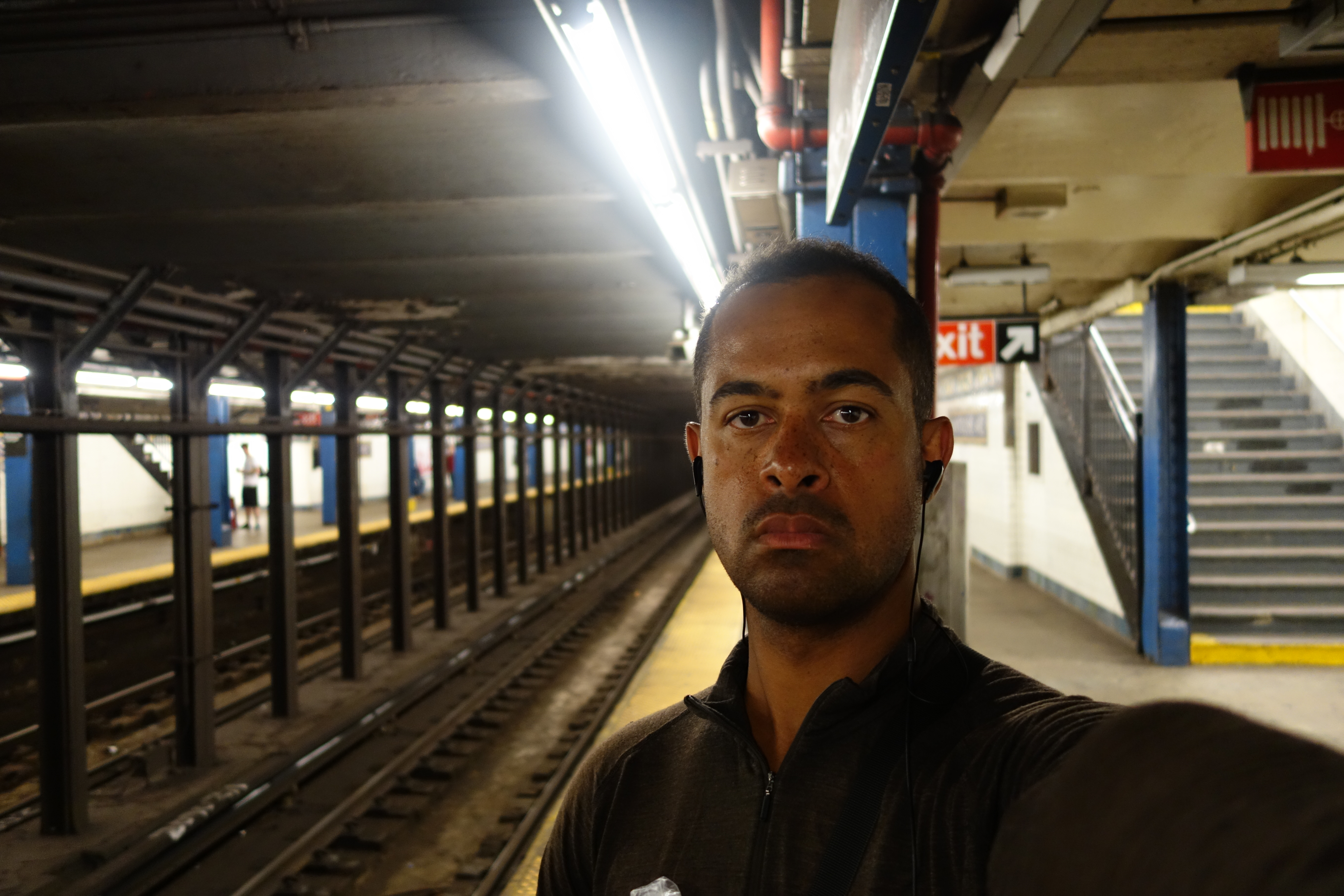 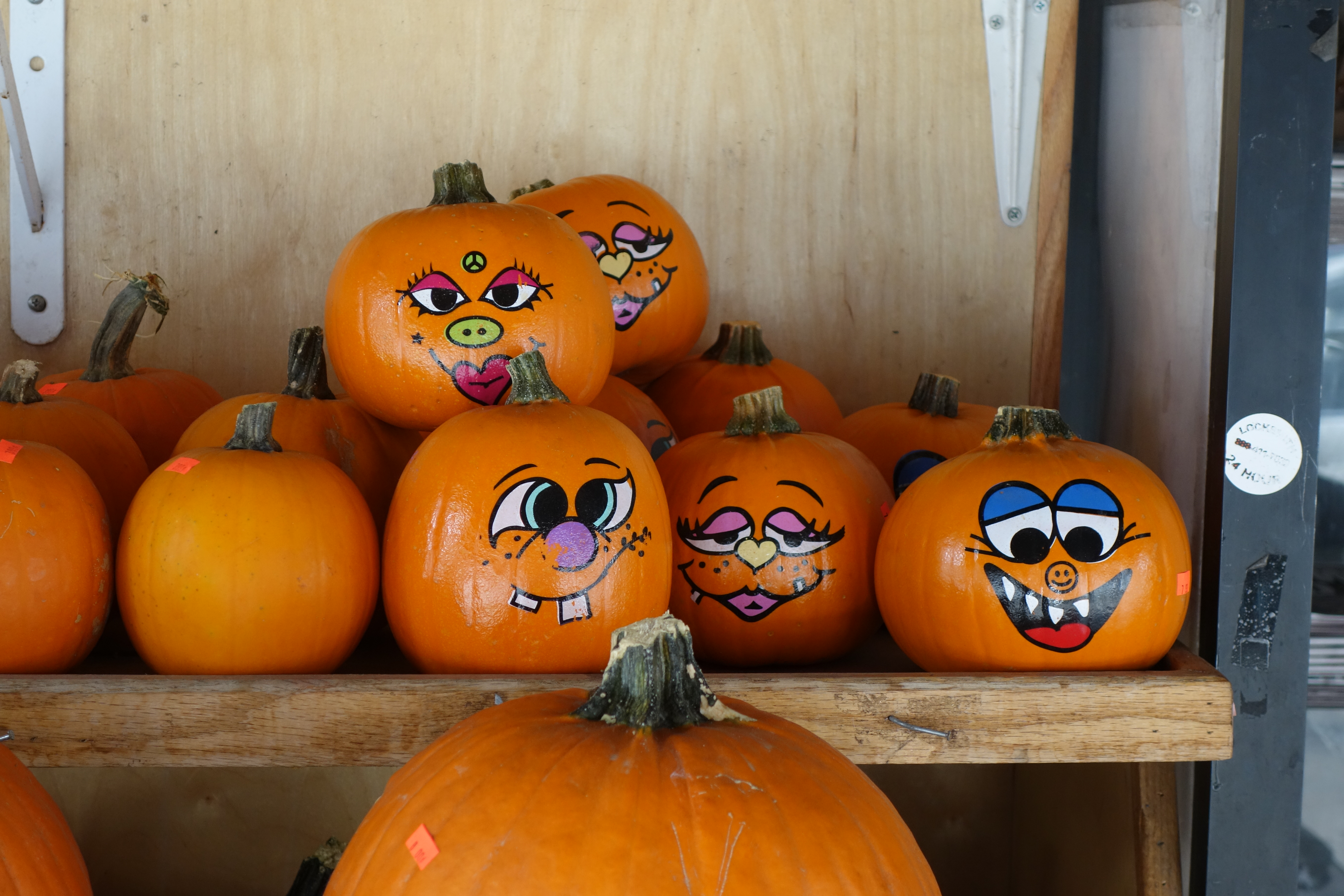 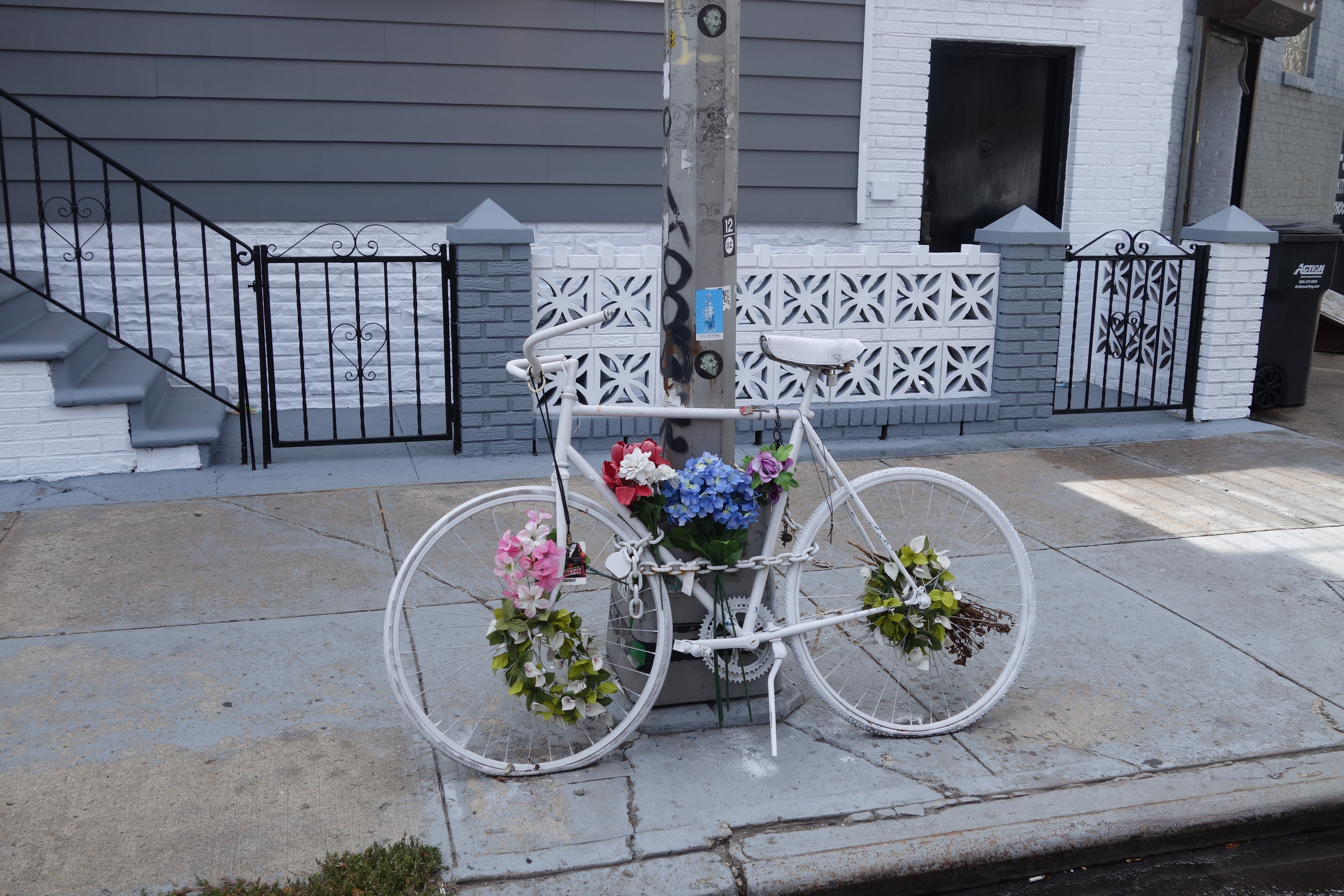 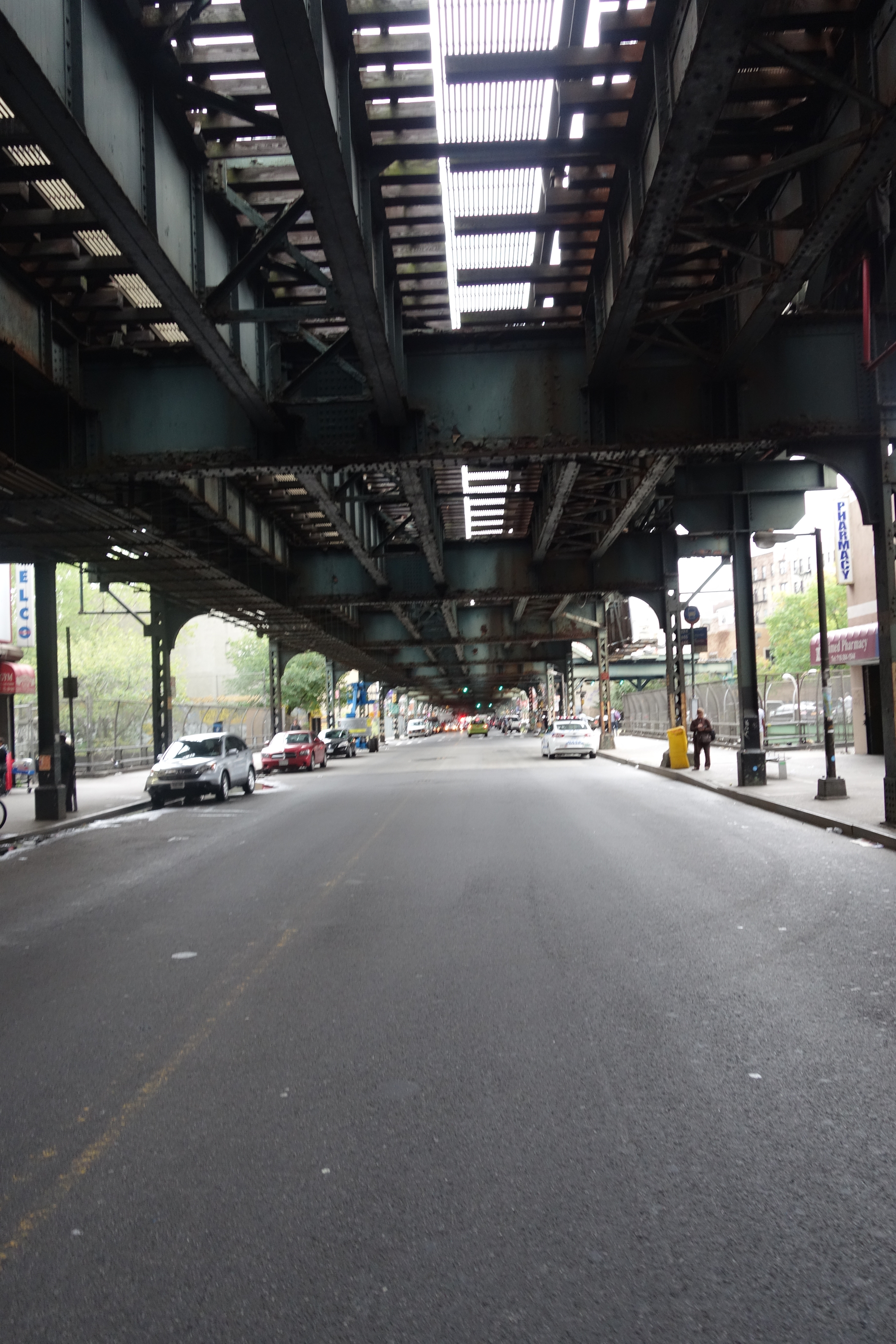 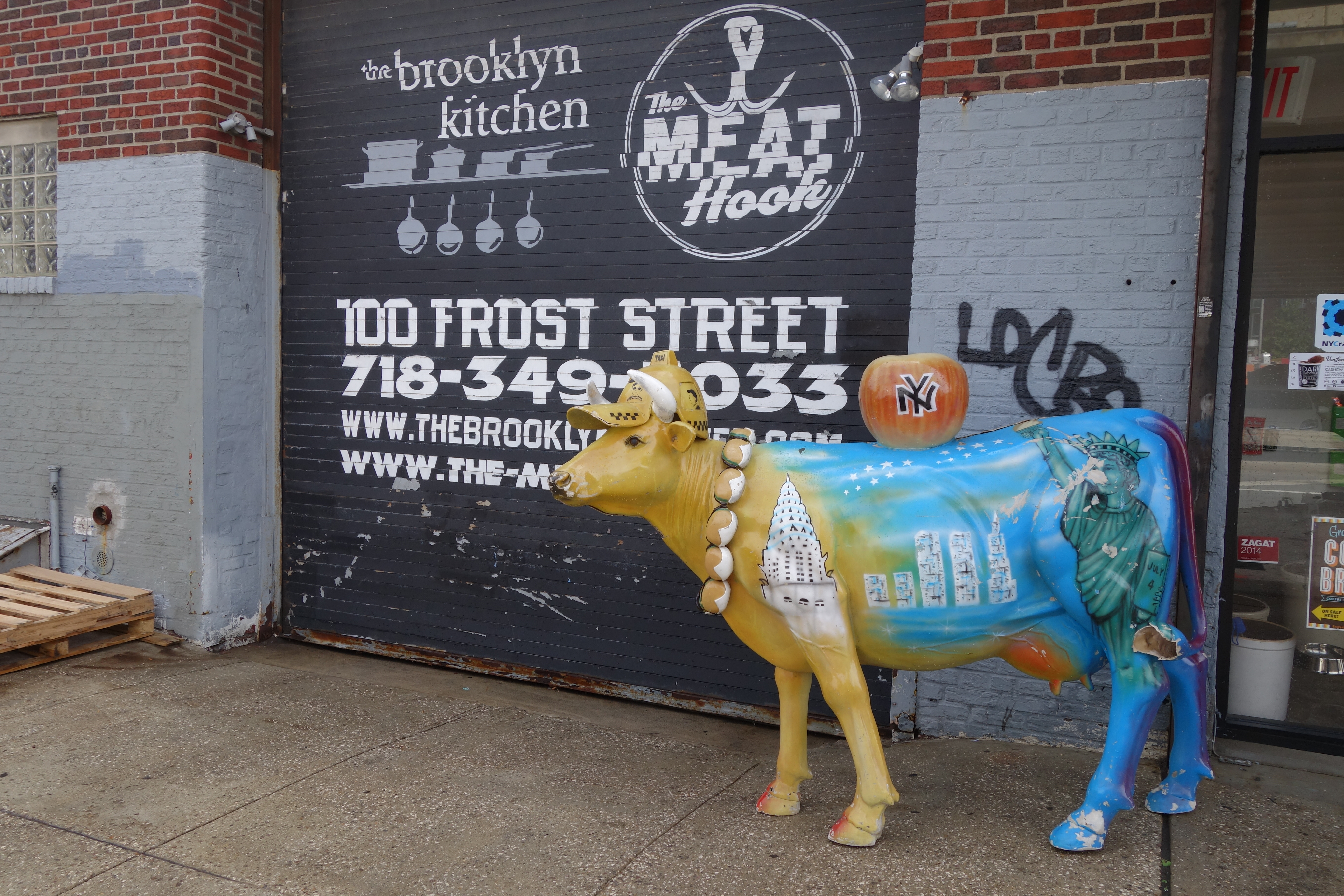 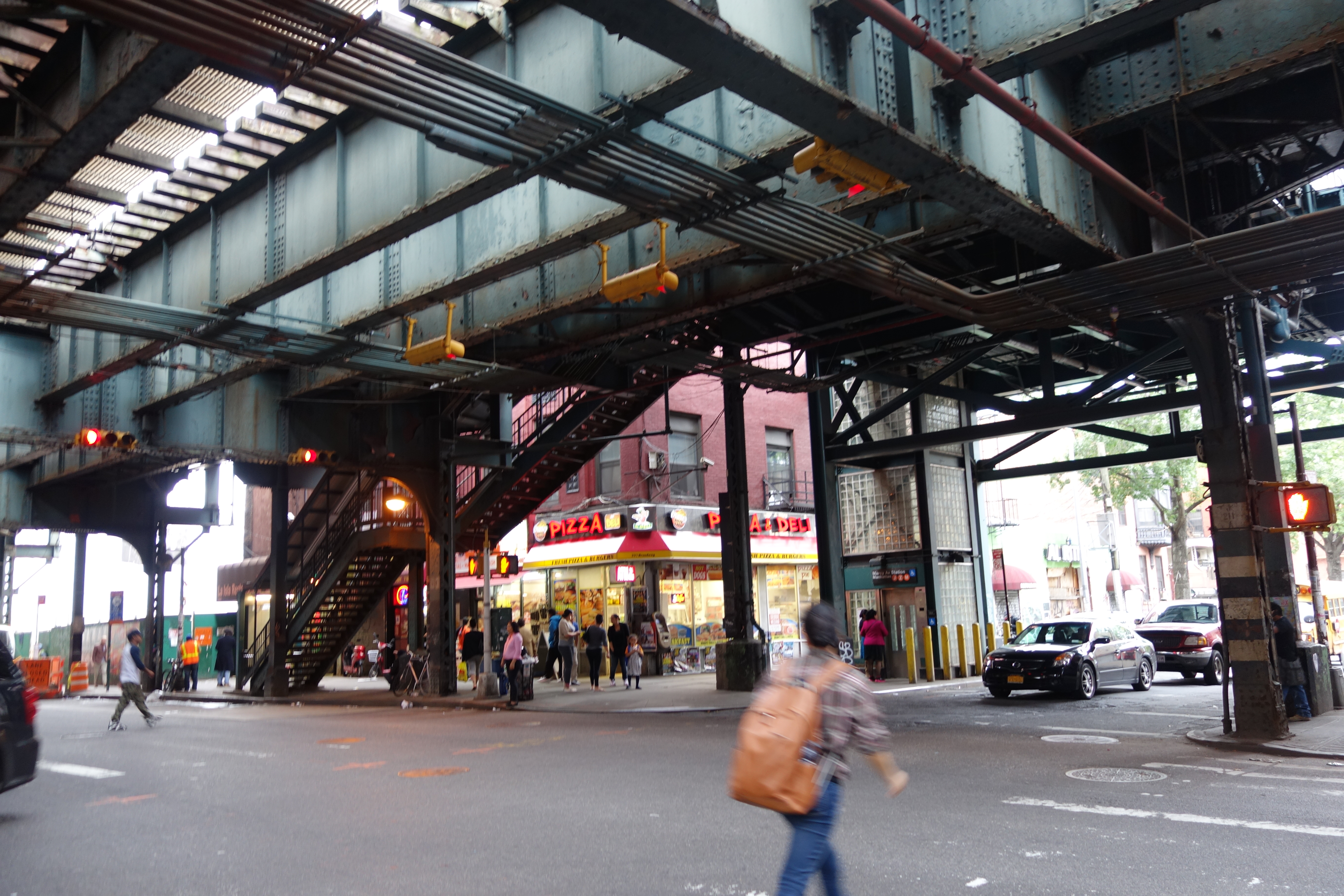 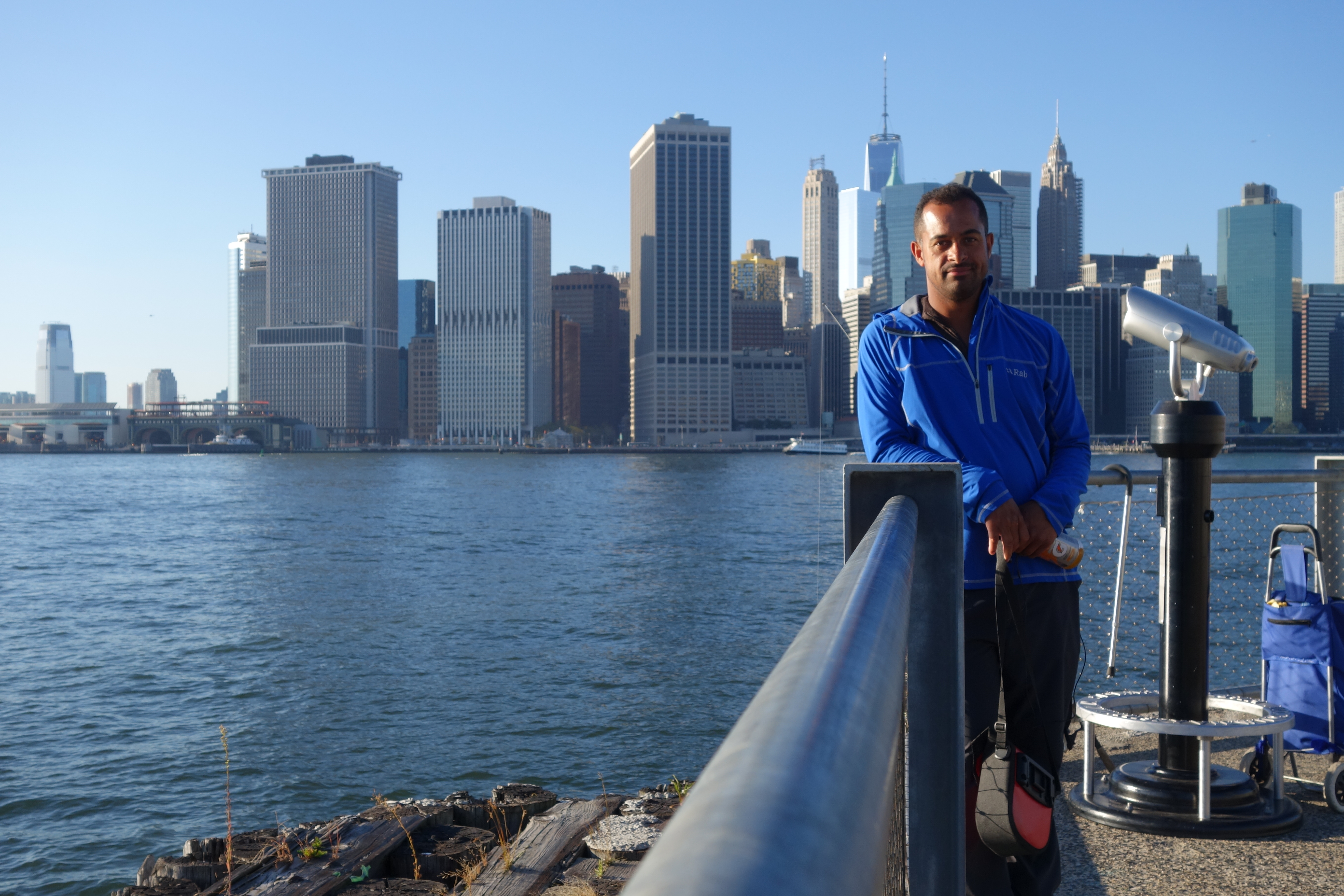 Personally, of what little I saw, I preferred the area around the Brooklyn bridge.
And Brooklyn itself.
While Manhattan is huge and vast with its wide, noisy avenues and monolithic skyscrapers, it doesn't have the same charm and vibe as the little cafes and boutique stores of Brooklyn.
I didn't get a chance to explore Queens or the Bronx. I'll have to save that for another visit. 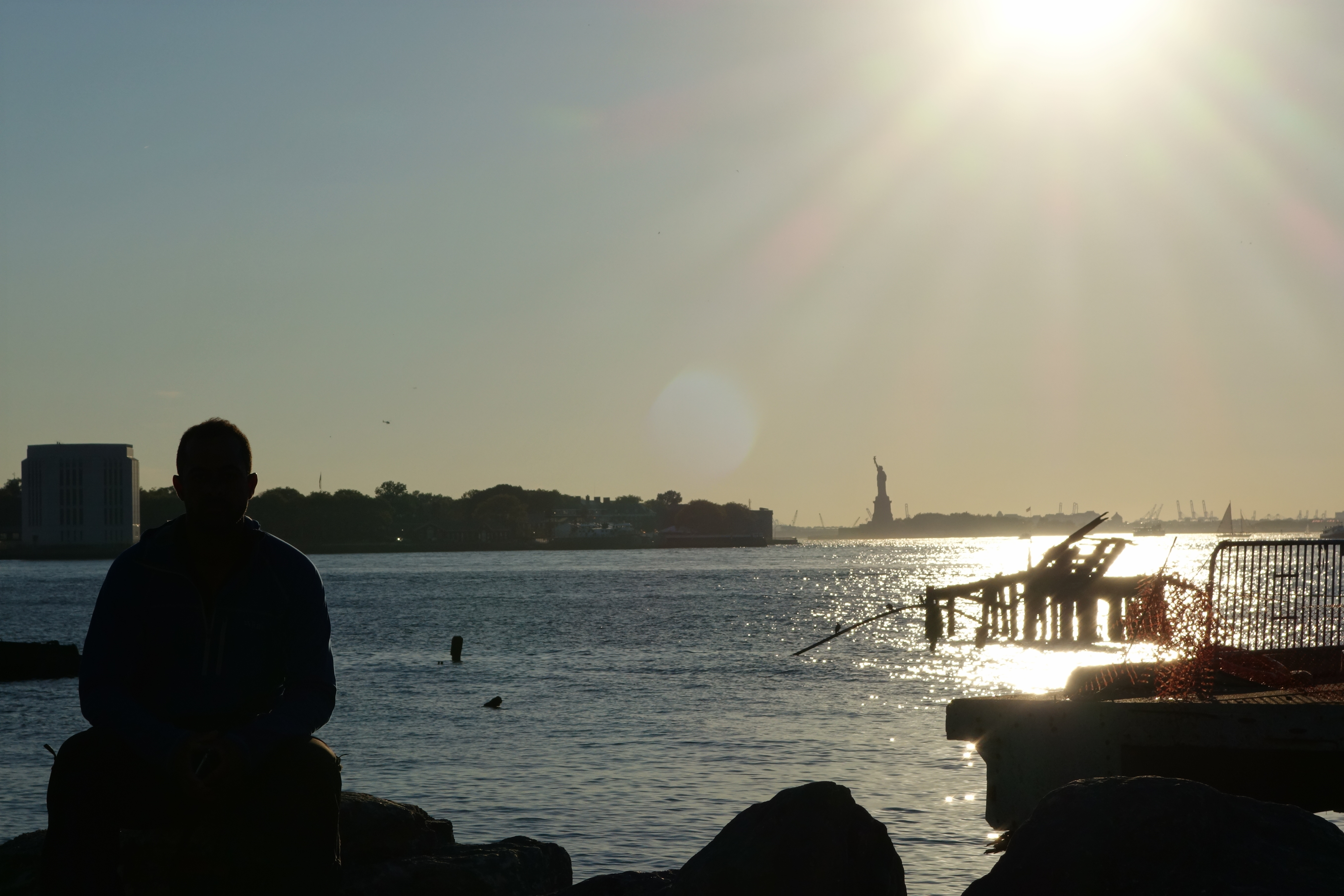 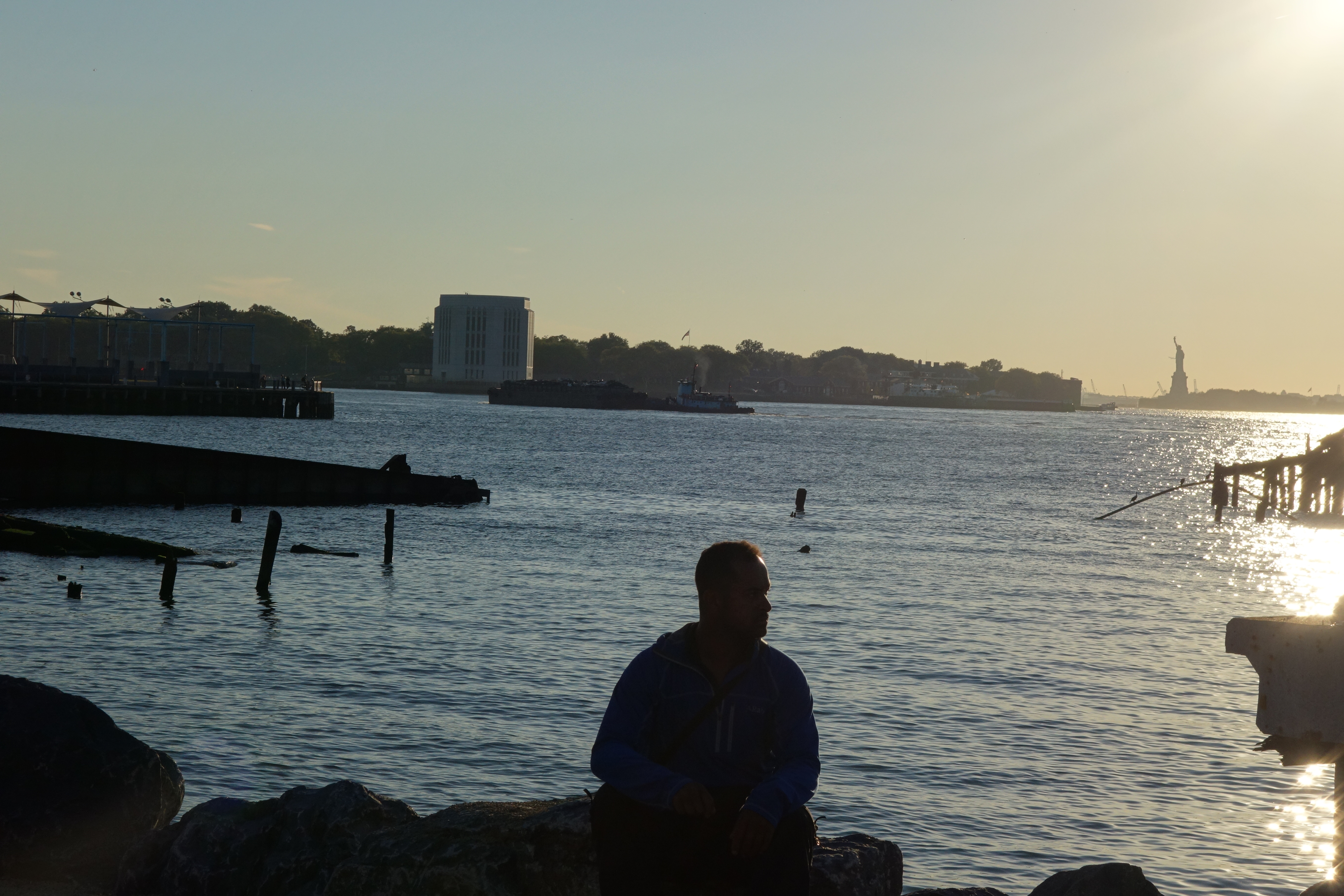 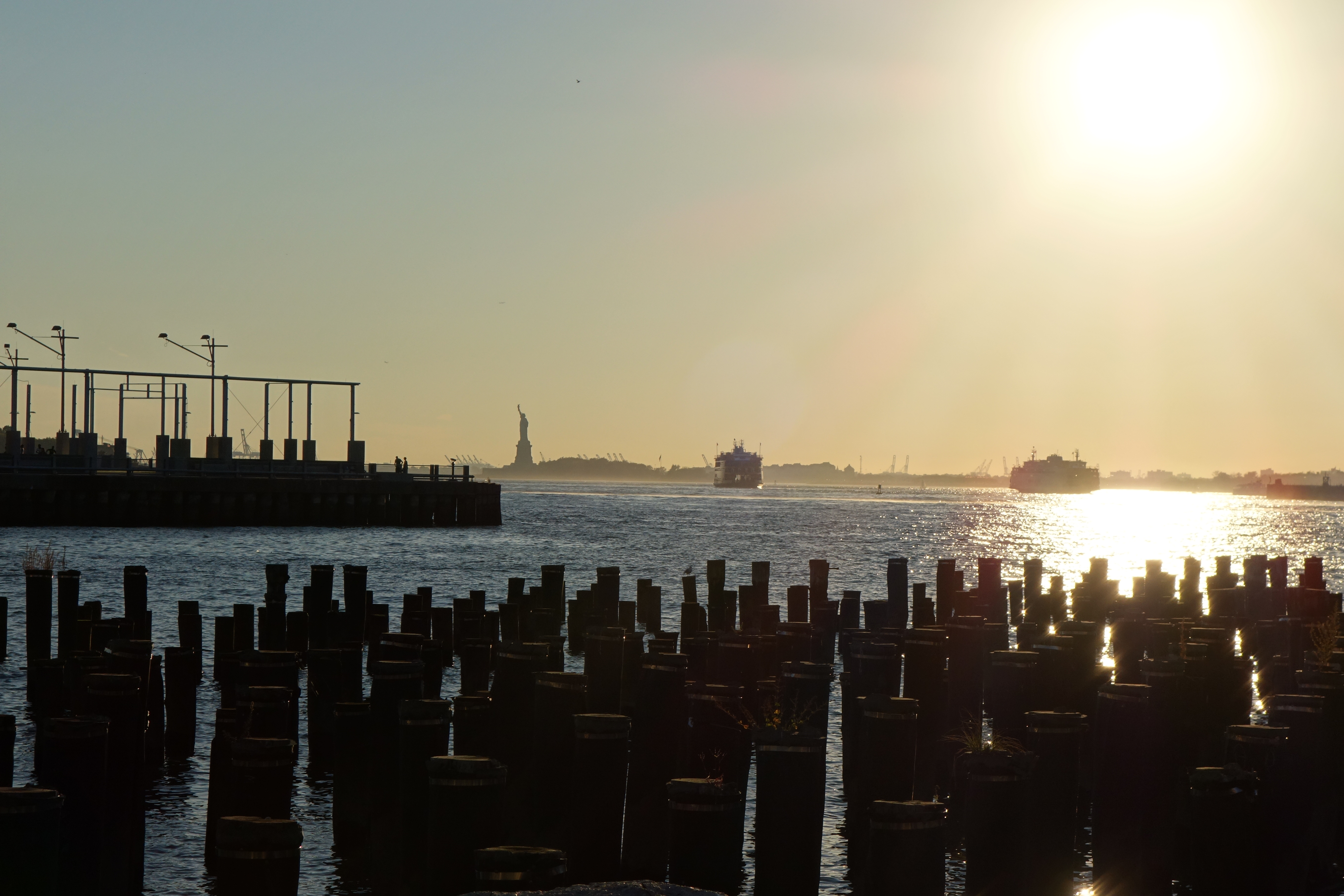 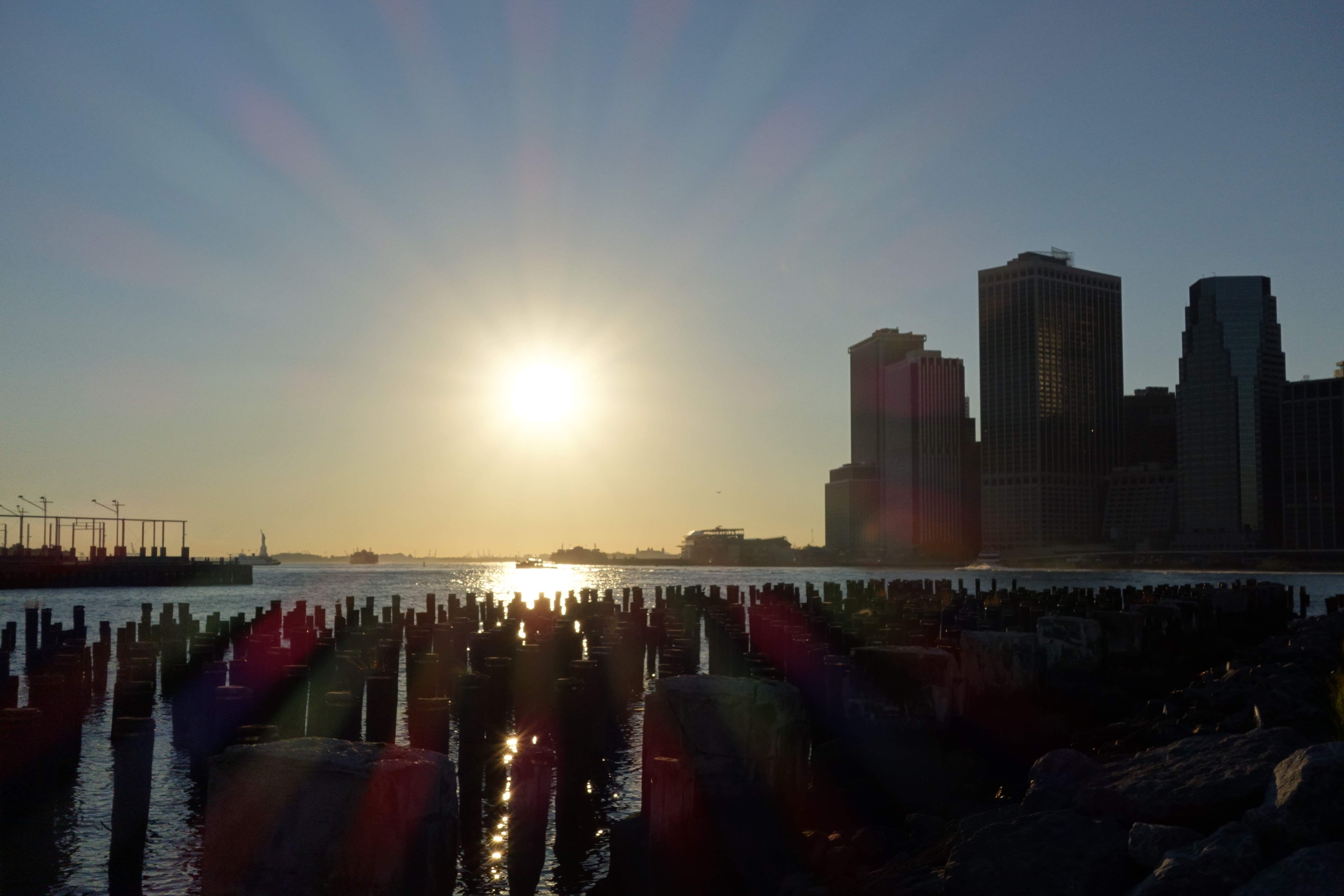 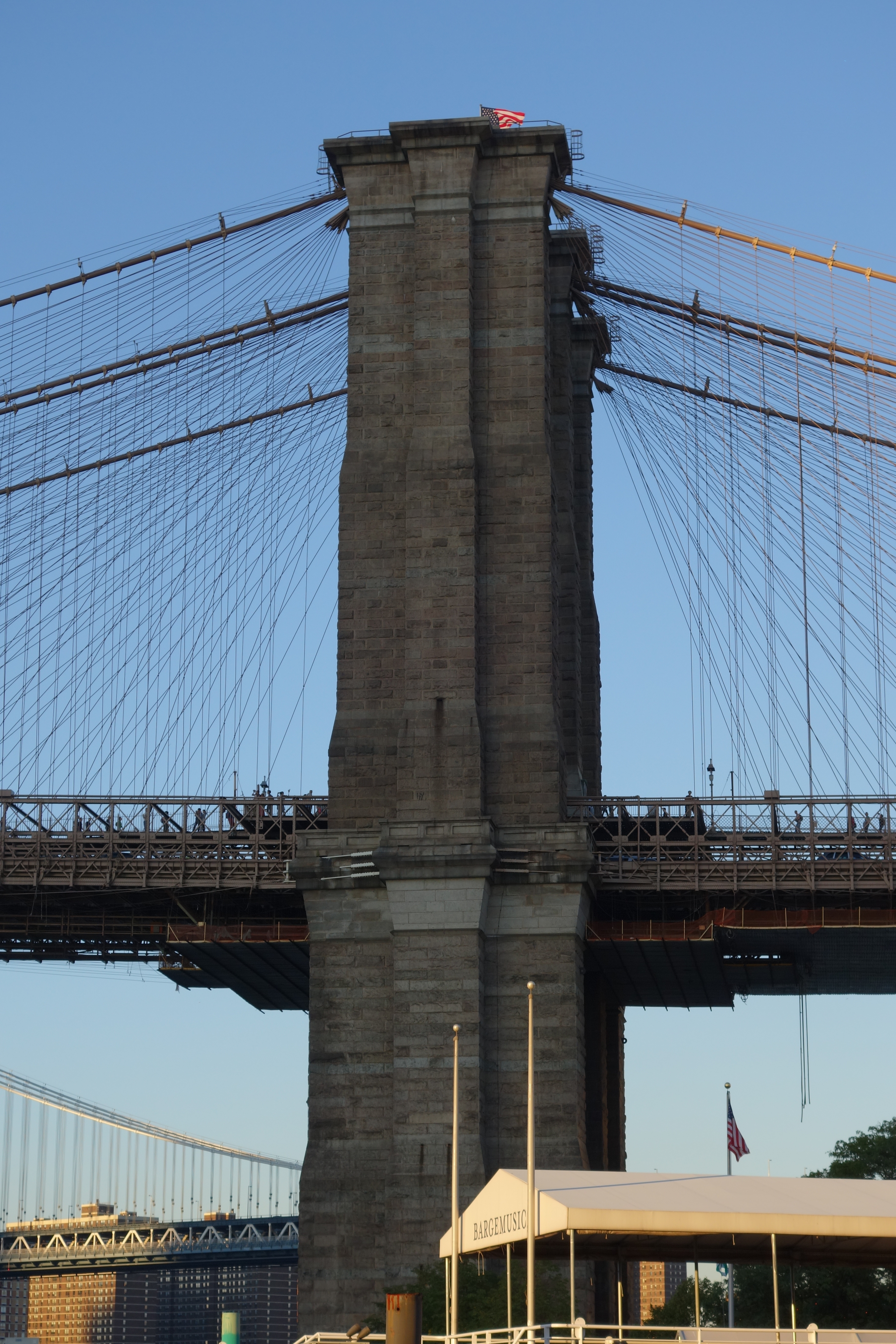 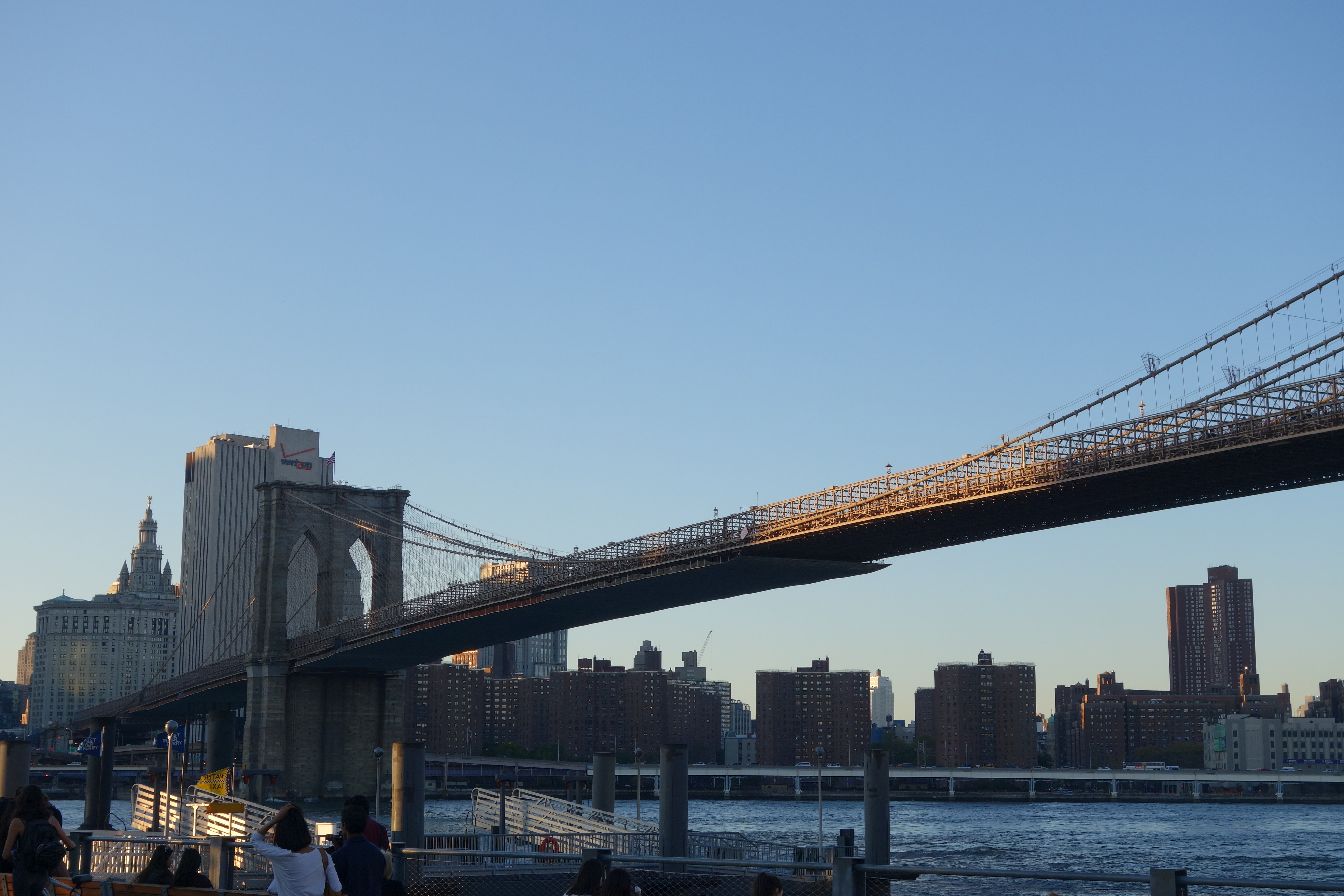 As you can see from these pictures, an absolute must is to walk across the Brooklyn bridge at dusk and watch the city transform as light changes. 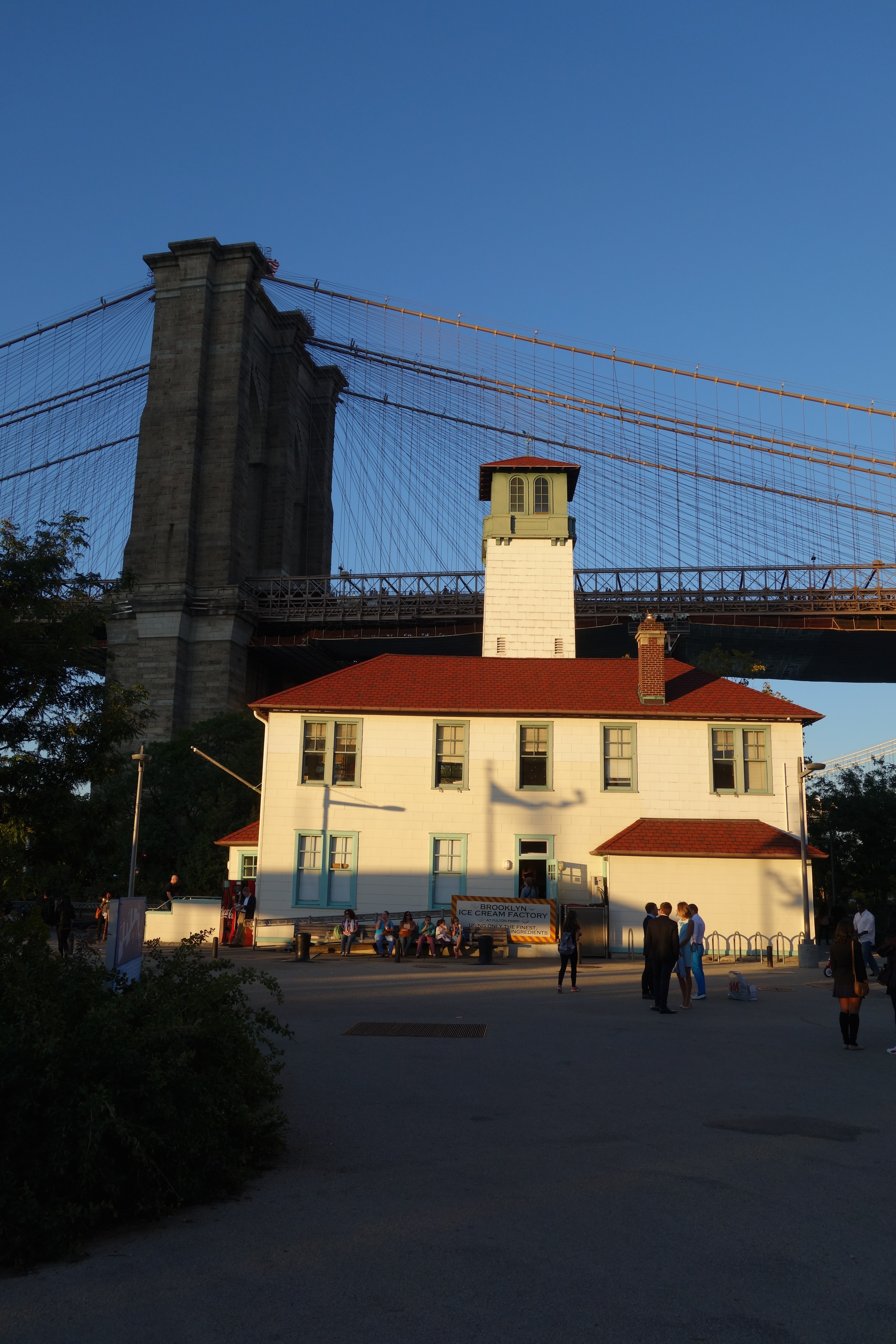 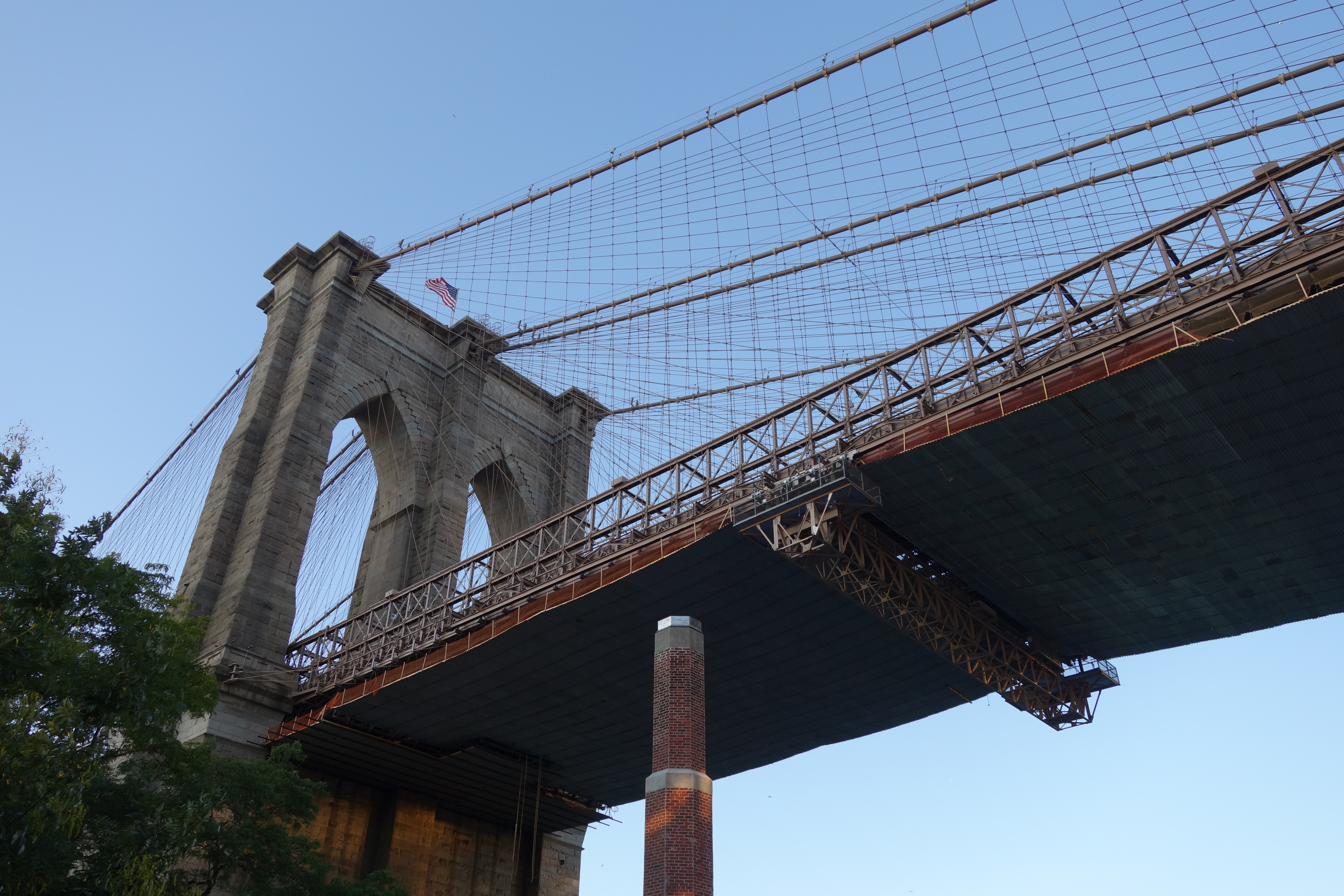 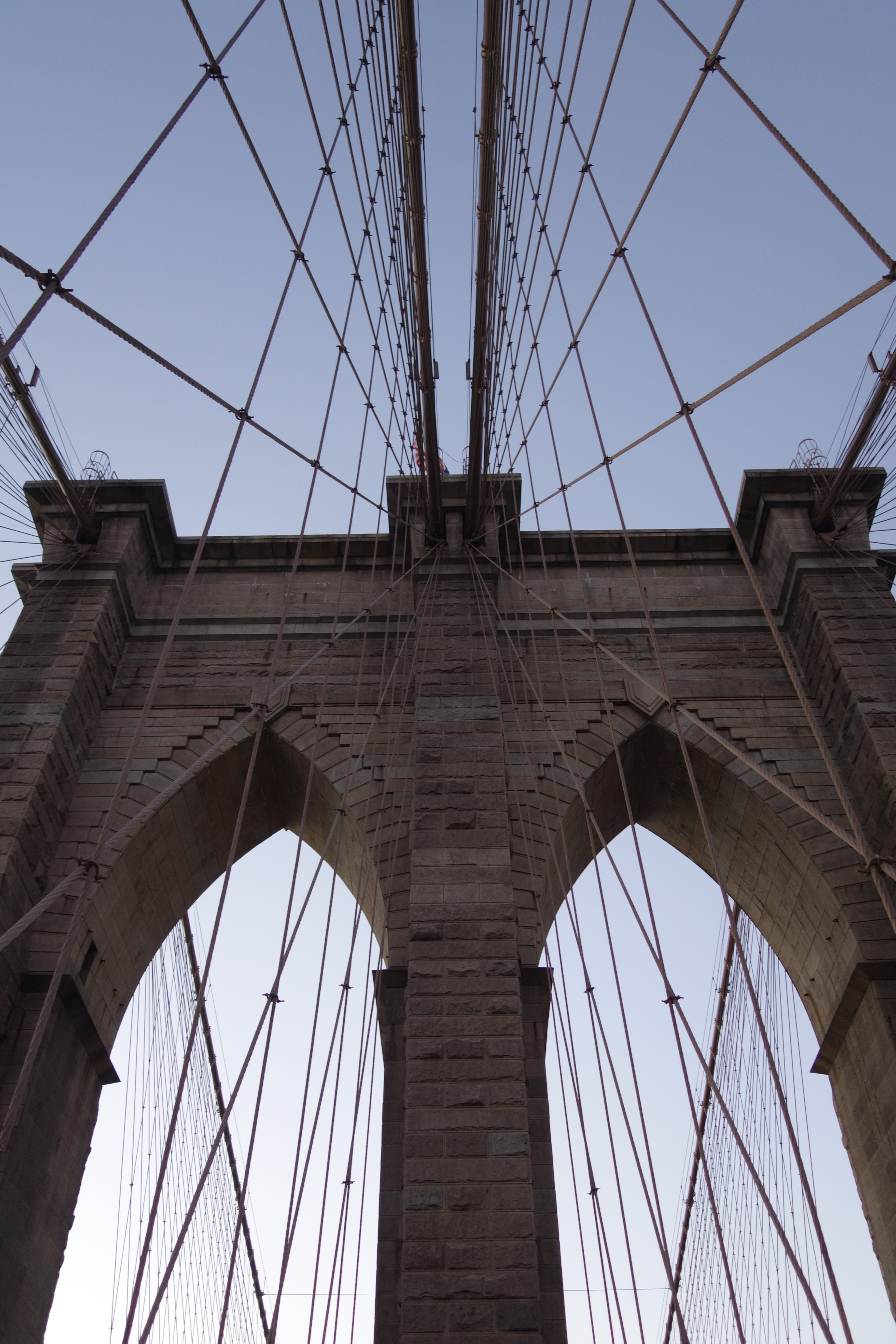 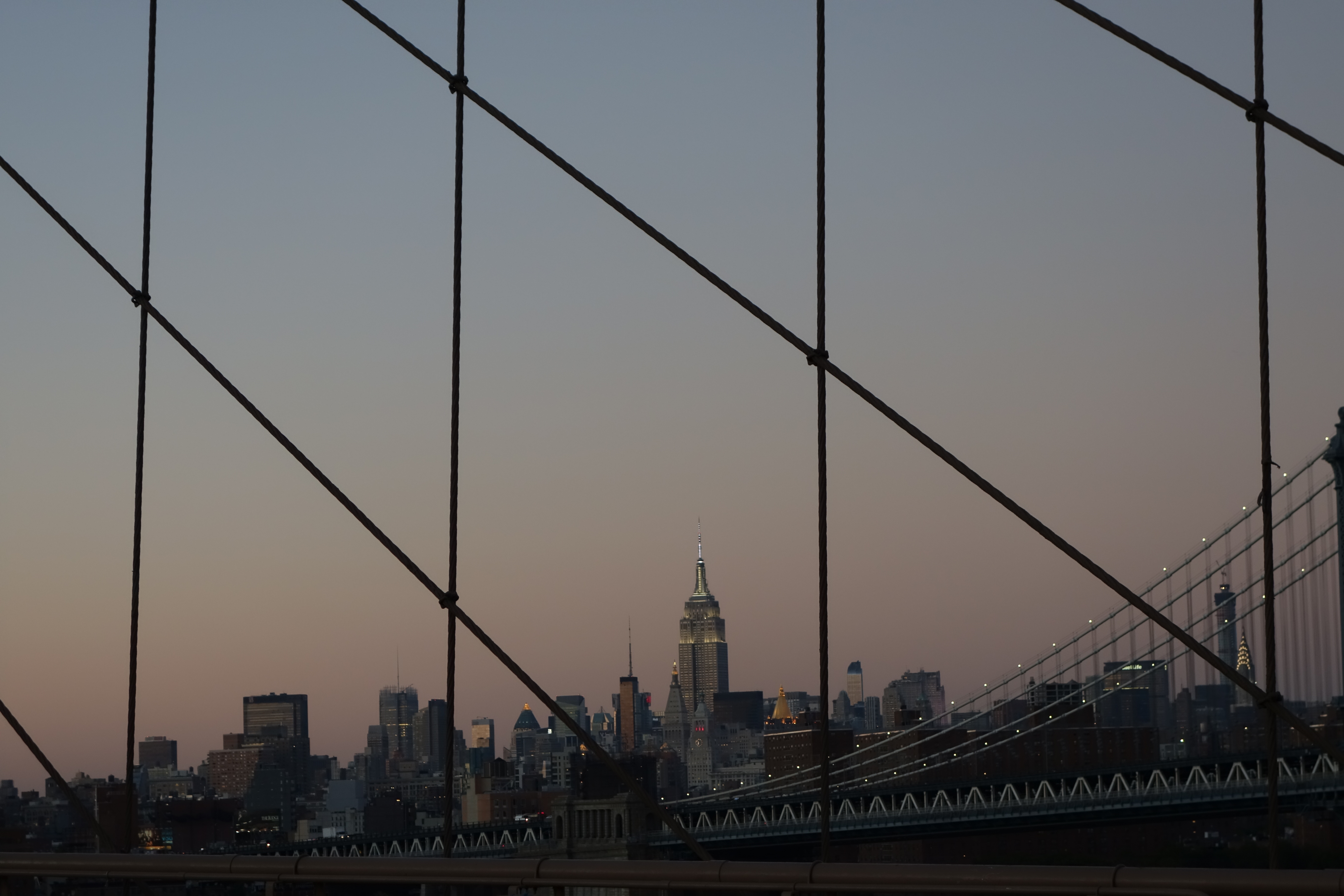 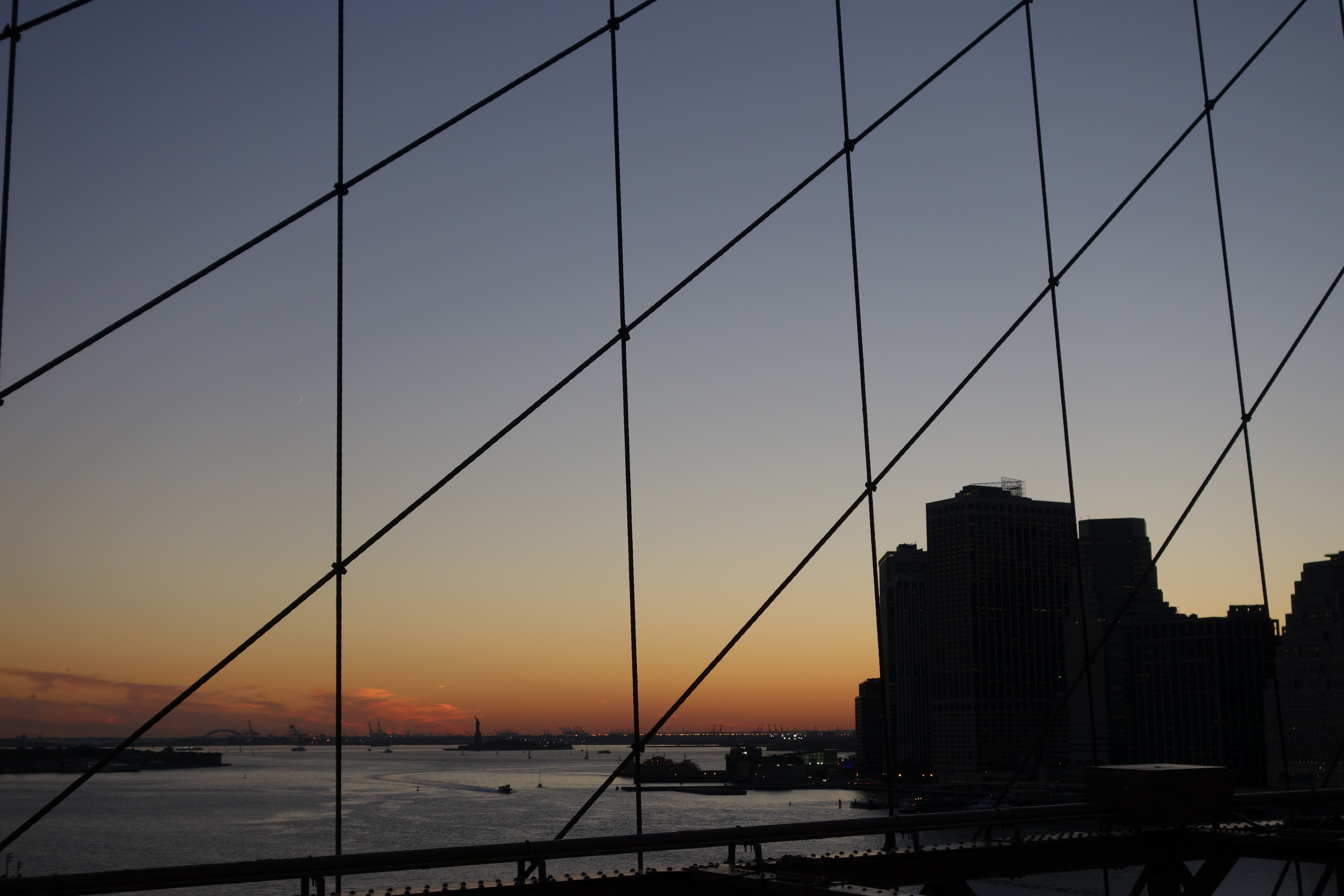 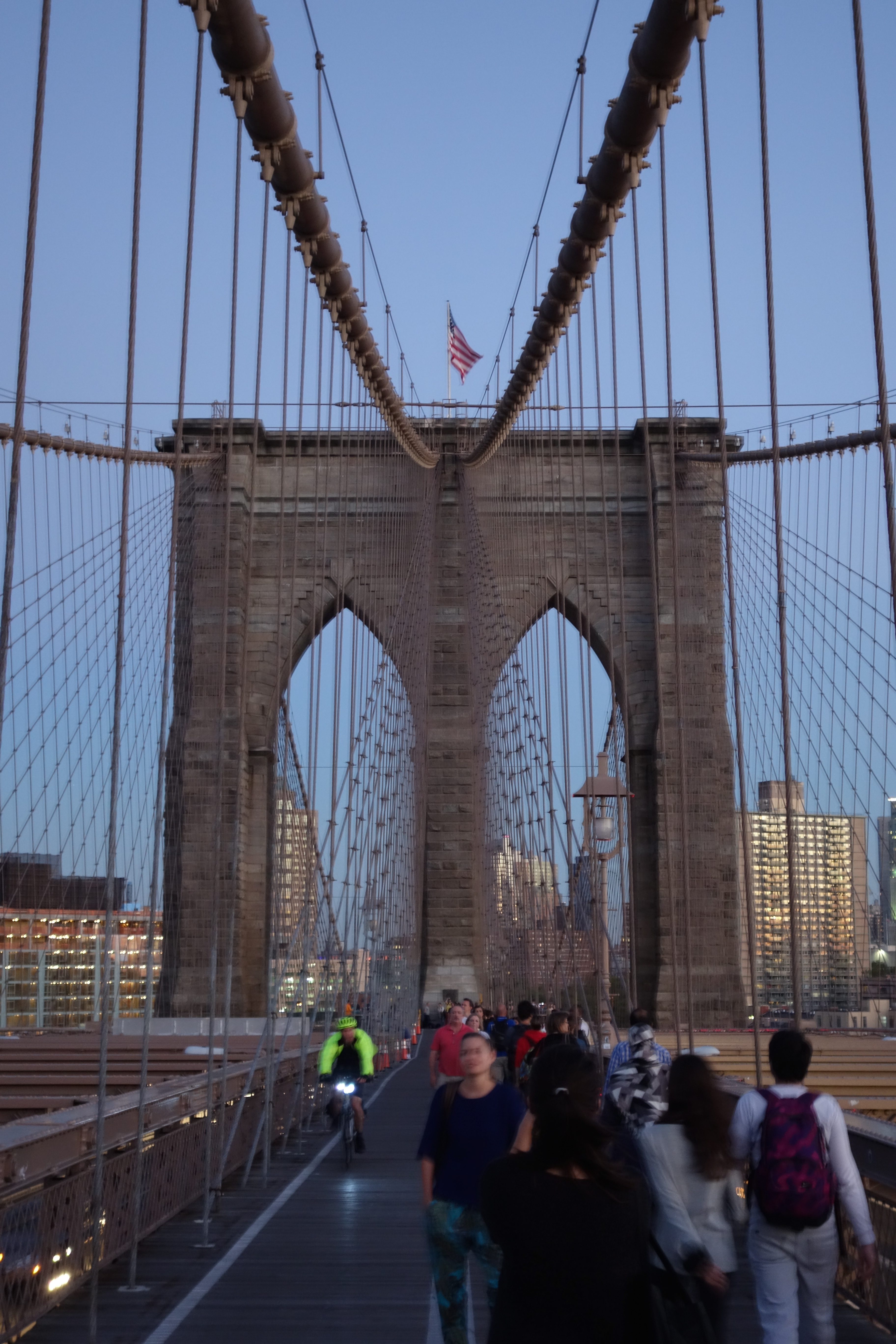 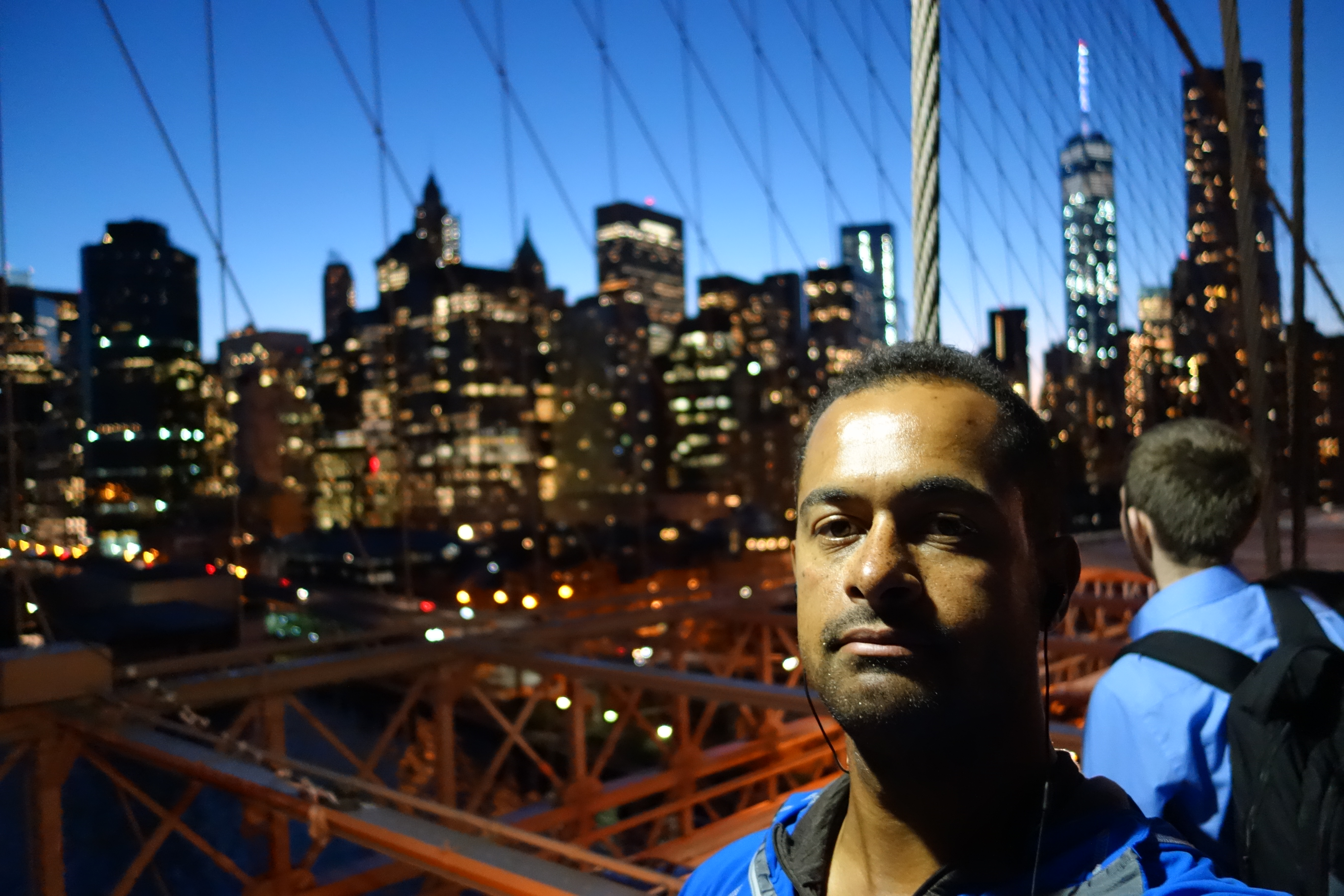 I also have to say a HUGE thank you to Tim and Siji (and her cat Pumpkin!) who have hosted me for the past week.
I have stayed MUCH longer than the typical Warmshowers guest and they have been absolutely brilliant in helping me find out where things are and enjoy New York.
I definitely needed a long rest and they have provided the perfect environment.
I certainly owe them a huge debt of gratitude.

Now, I feel much better for it and am ready to jump forward to my next start line in Atlanta, Georgia.
On to the deep south and the race to the border.
It's just such a shame I am going to miss so much in between.