Just a quickie. There is a proper blog page coming soon.
But here are a few statistics to date.
As before, I am not a huge collector of data.
It is more important to me to ride and enjoy rather than measure my altitude gain, total calorie output or any other stuff that no doubt hundreds if not thousands of other cyclists and internet pages could tell you anyway.
I am not the first to travel along these roads.

These facts are mostly from memory and generally apply only to South America. 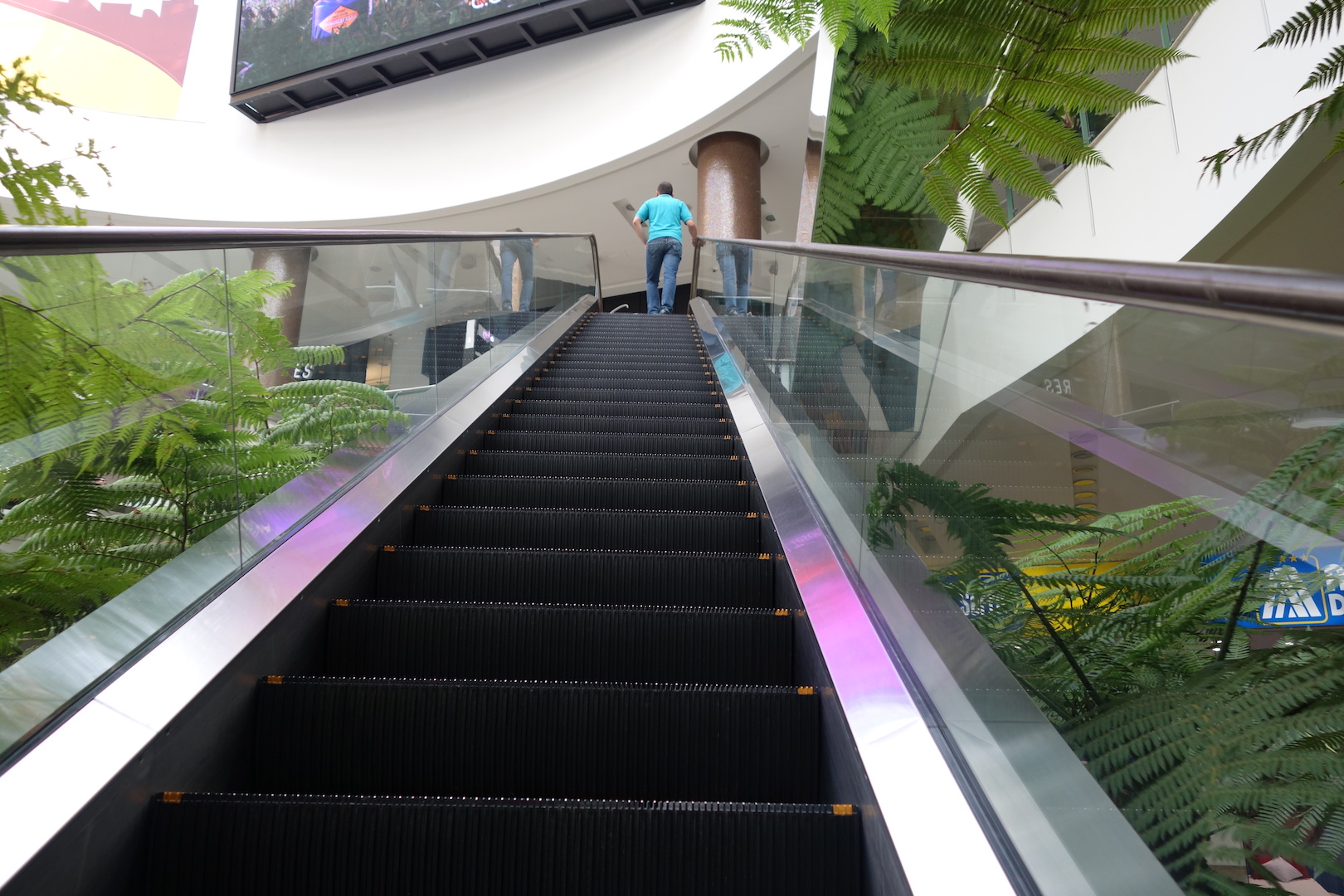 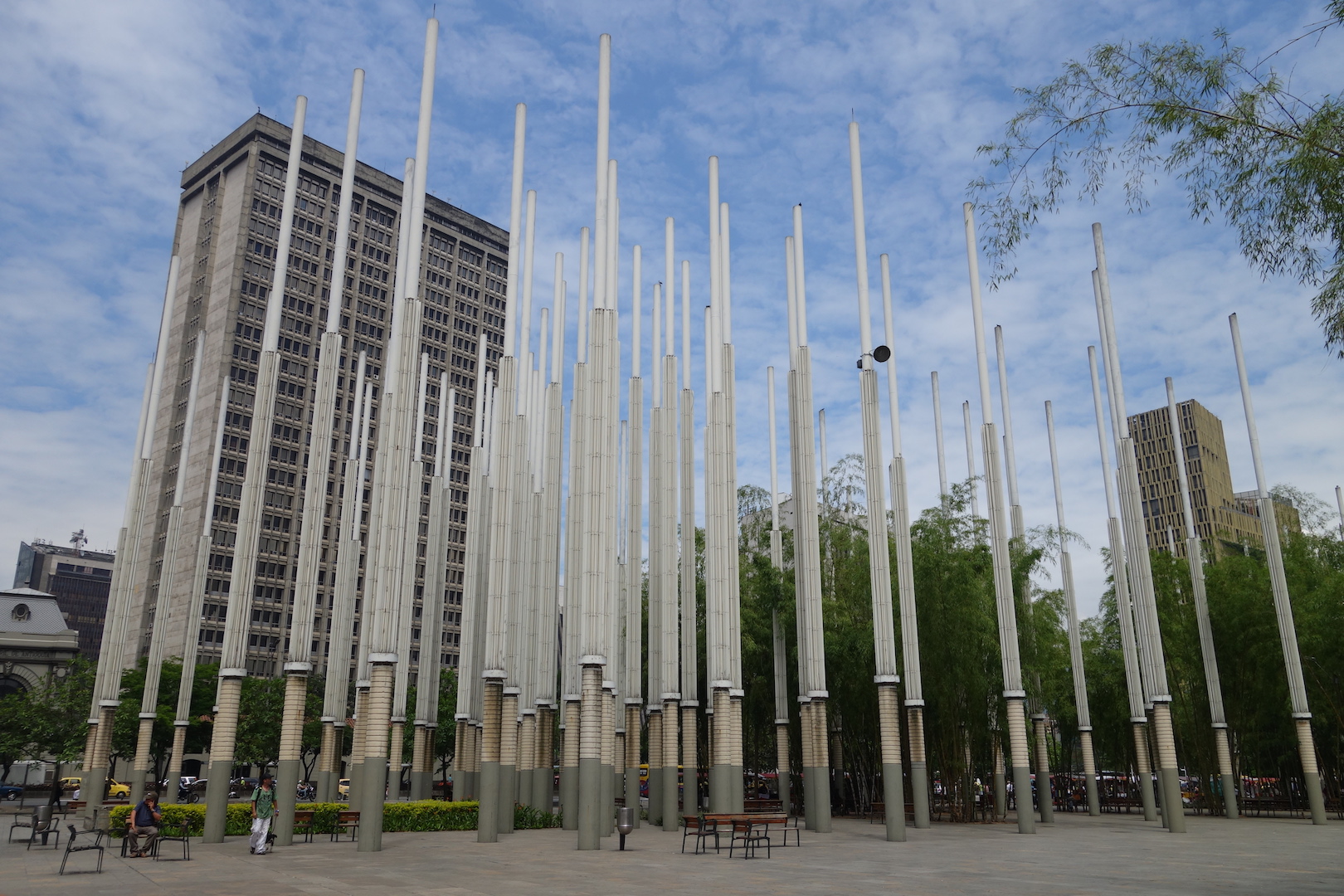 Longest day on the bike in South America: 18 hours 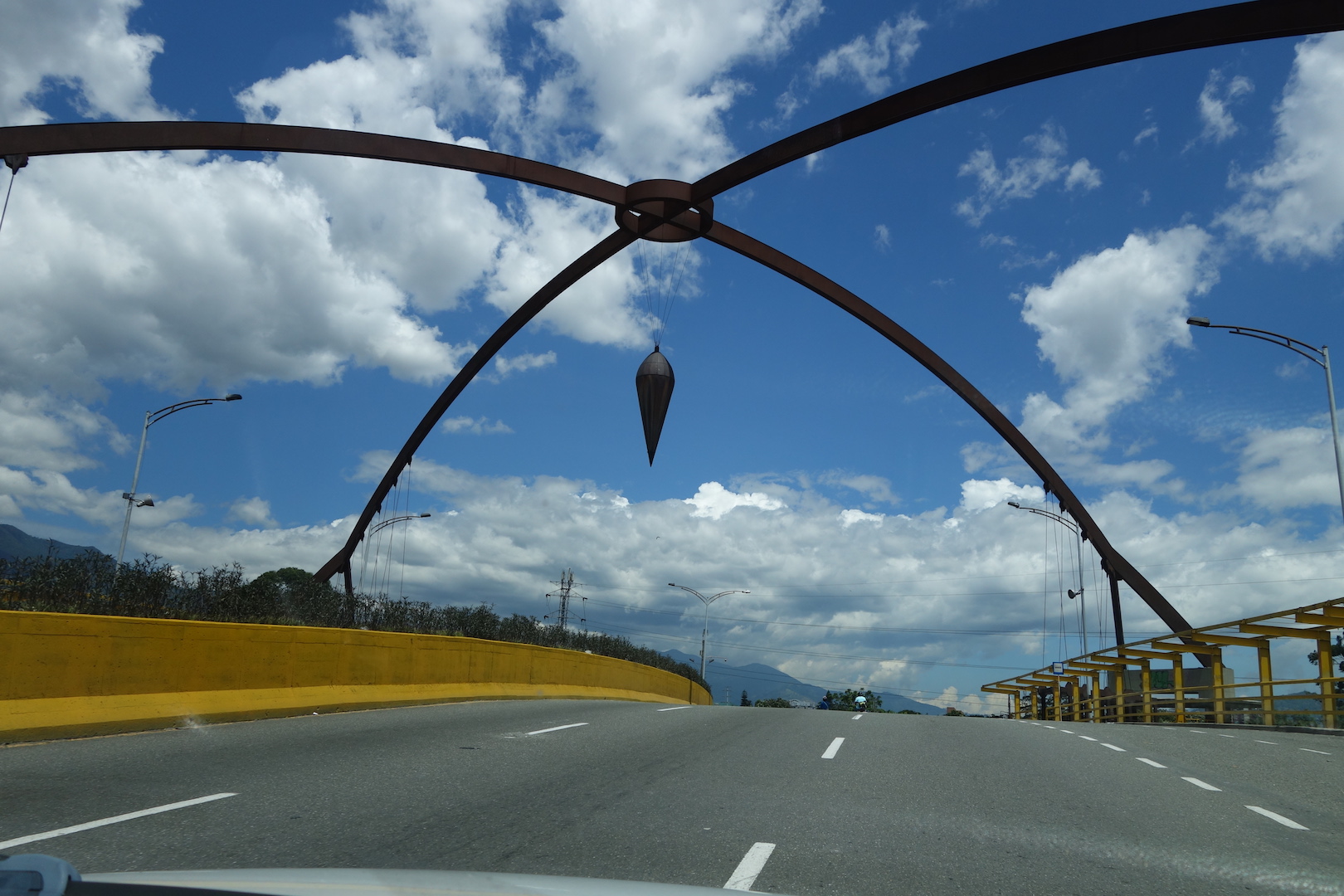 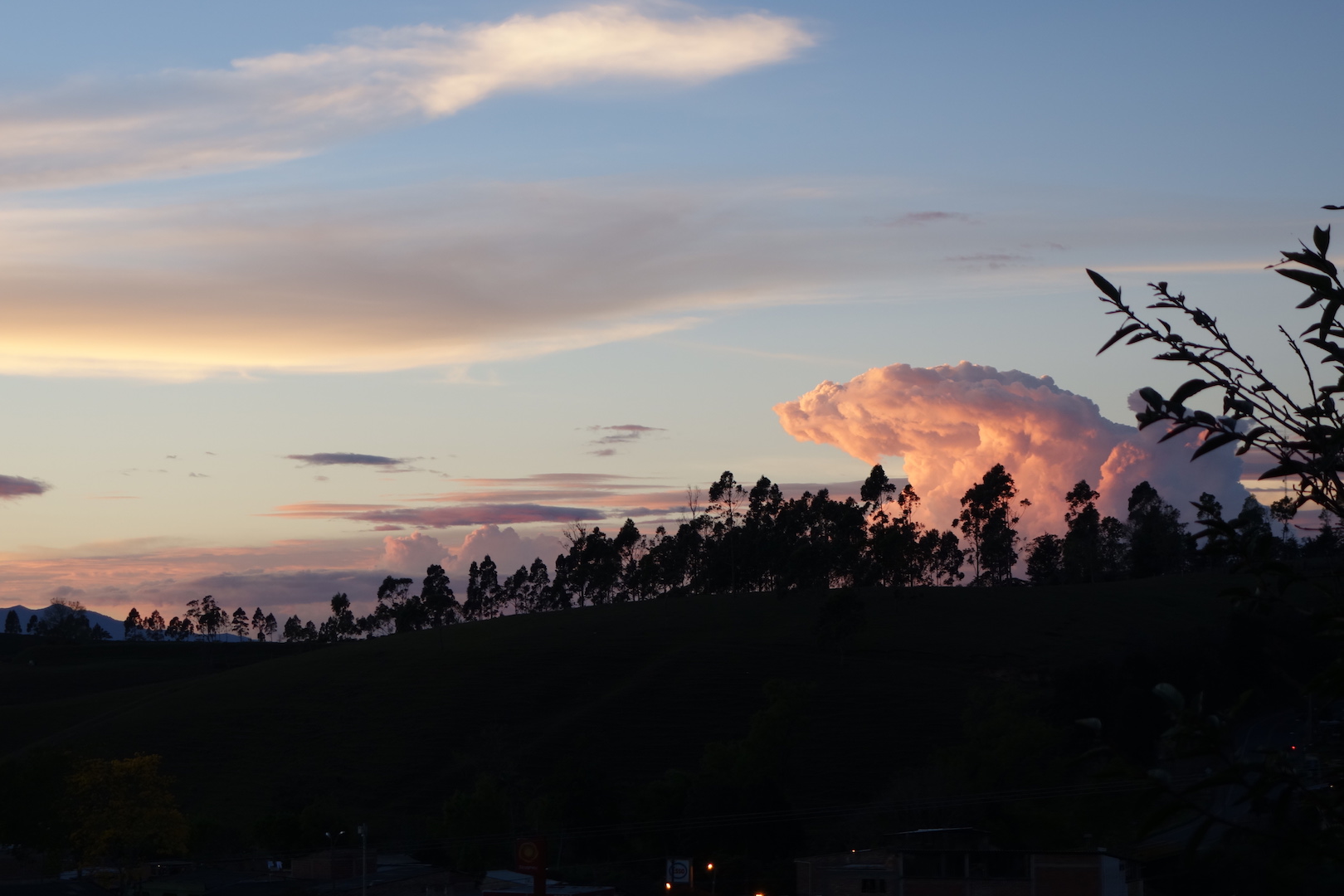 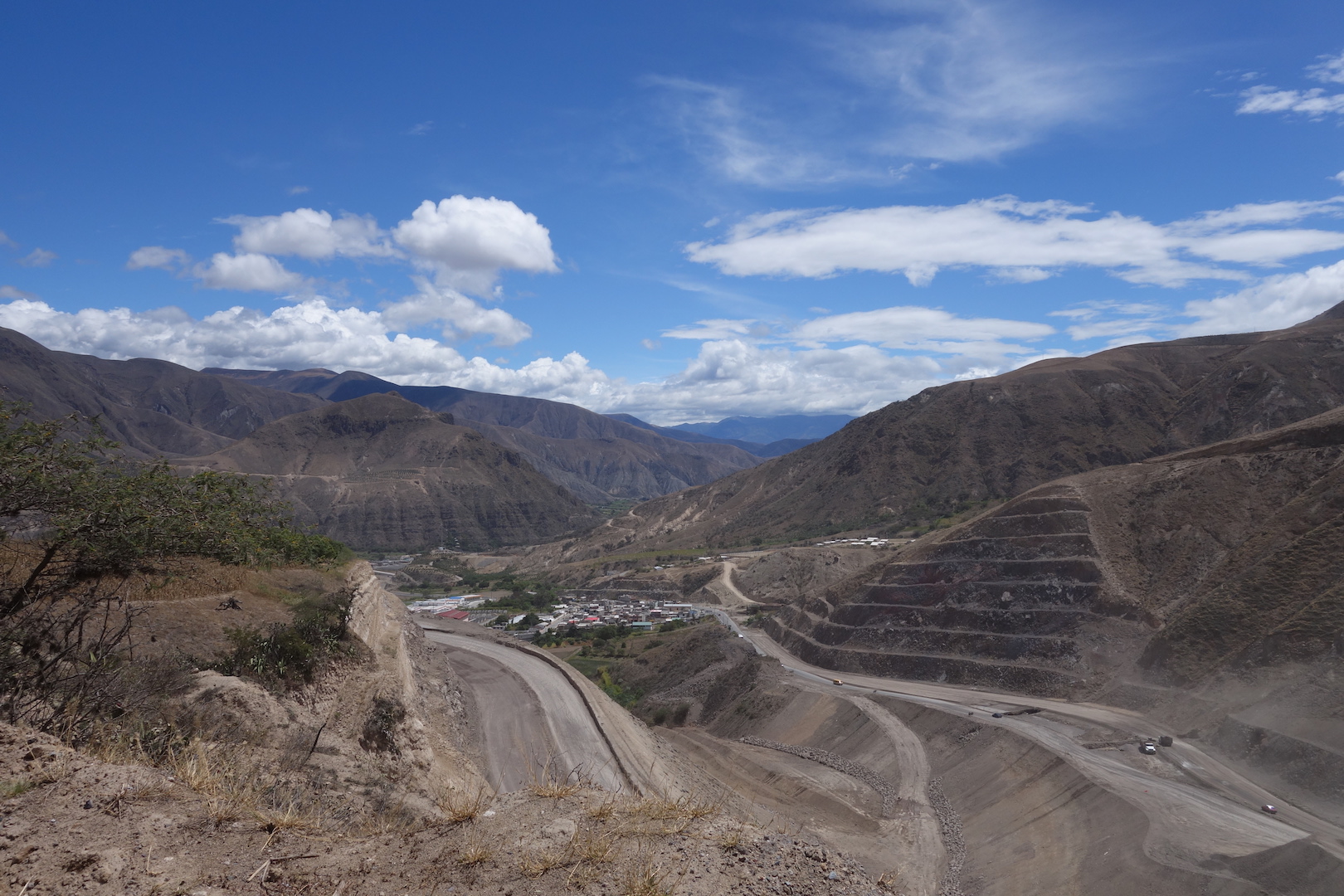 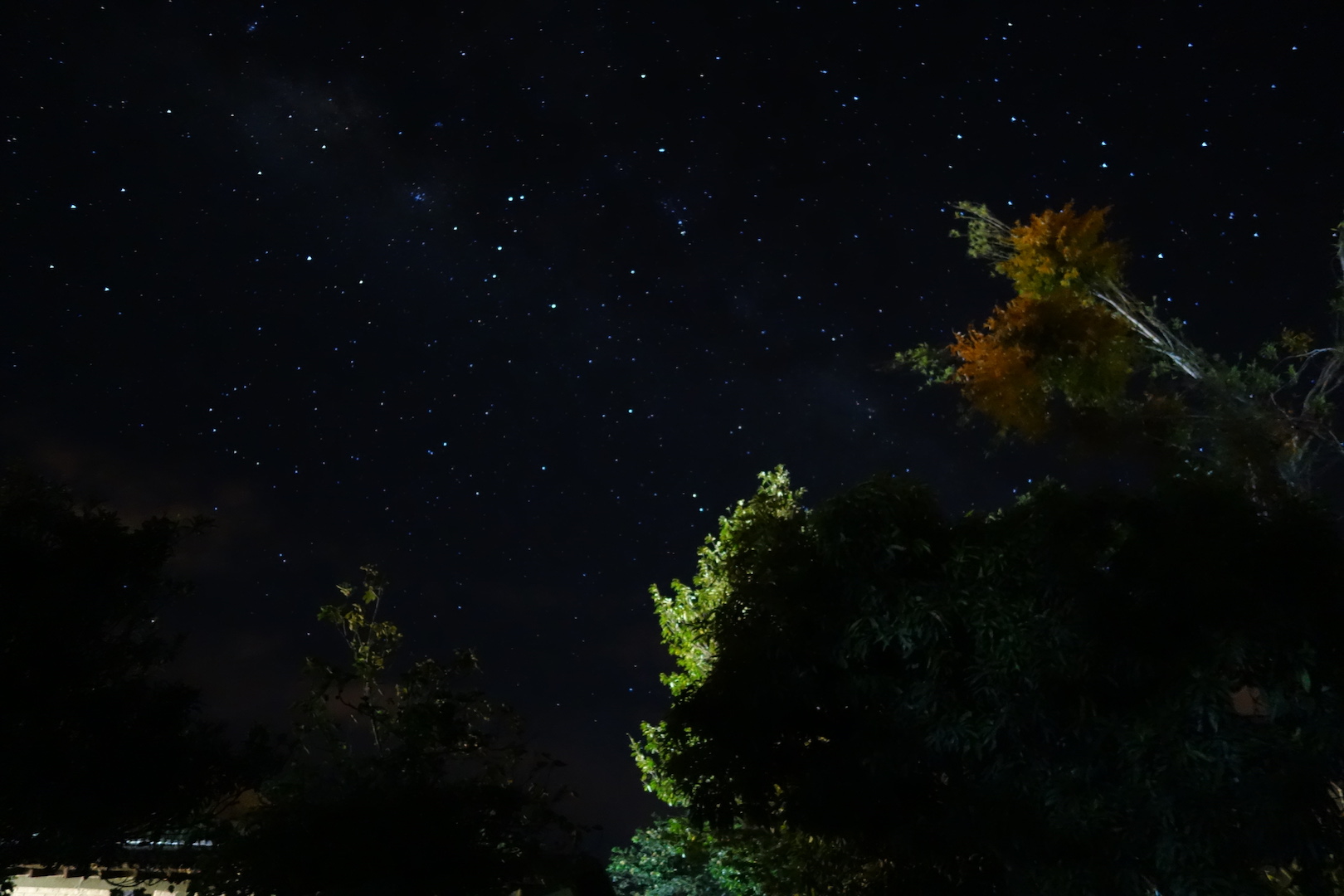 Number of Vicuñas spotted: About 1500 in total.

Ditto Llamas: About 15,000. Maybe they were Alpacas though? It's difficult to tell the difference sometimes.

Ditto Guanacos: About 15. Vicuñas are supposed to be the rarer of the species.

Ditto Alpacas: About 15,000. But they could have been Llamas. There are subtle differences that I could not spot. 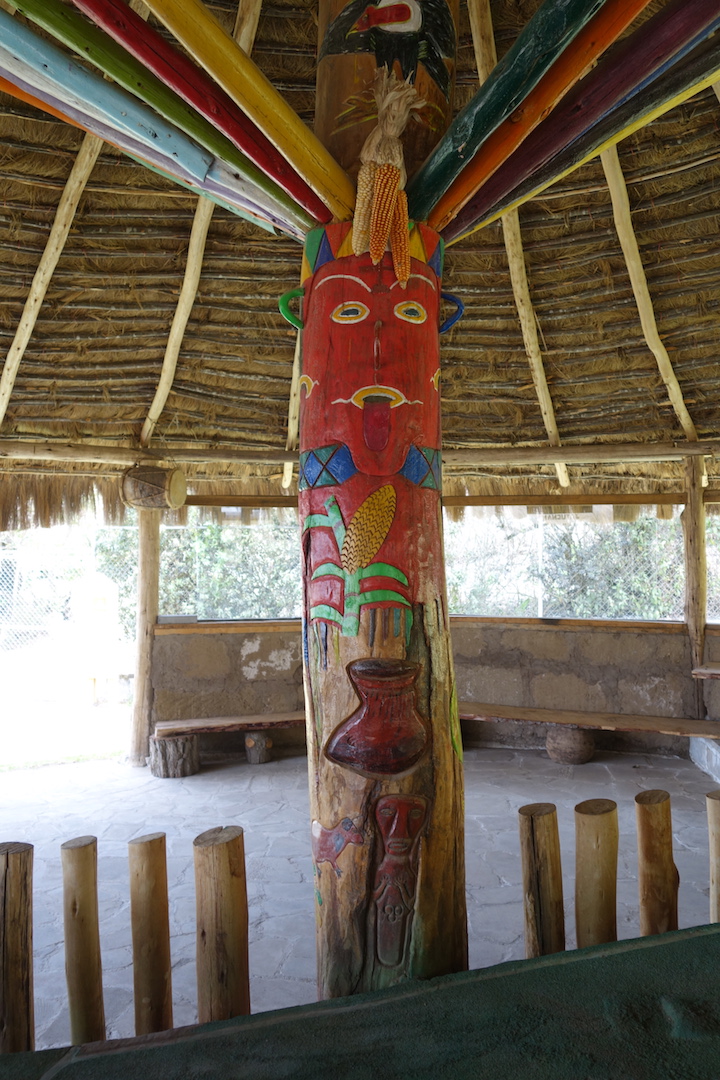 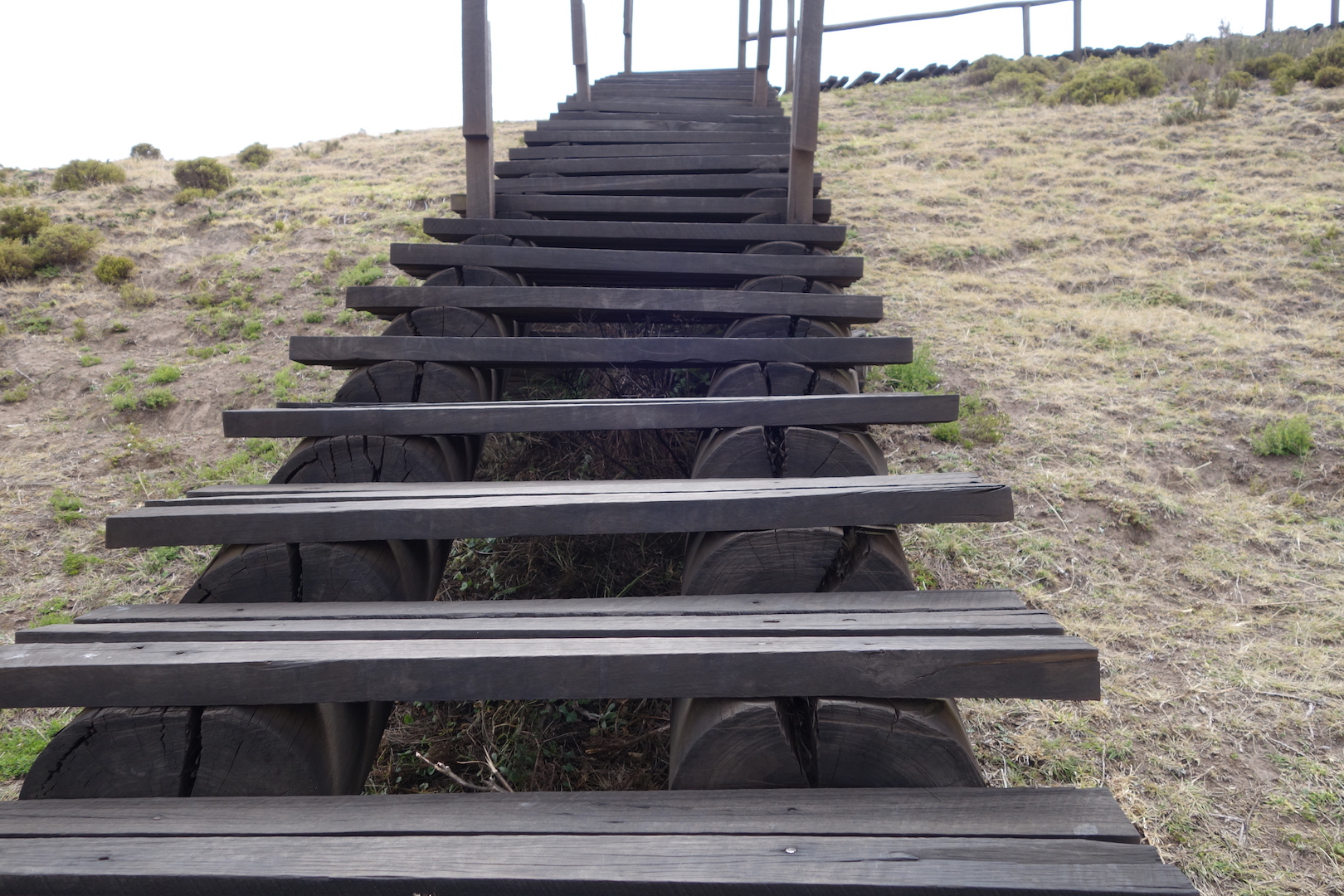 Number of Rheas spotted: 2 They are very rare and don't pose for cameras unfortunately.

Number of (bits of) Llamas intentionally eaten: 4
It has a flavour like strong beef. 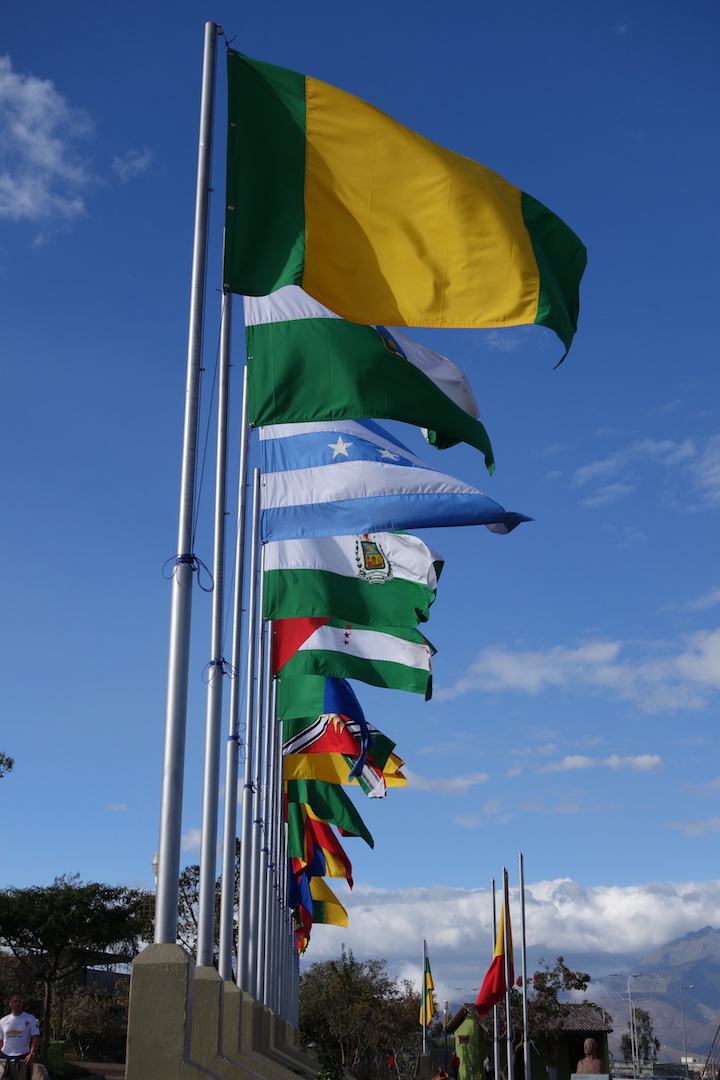 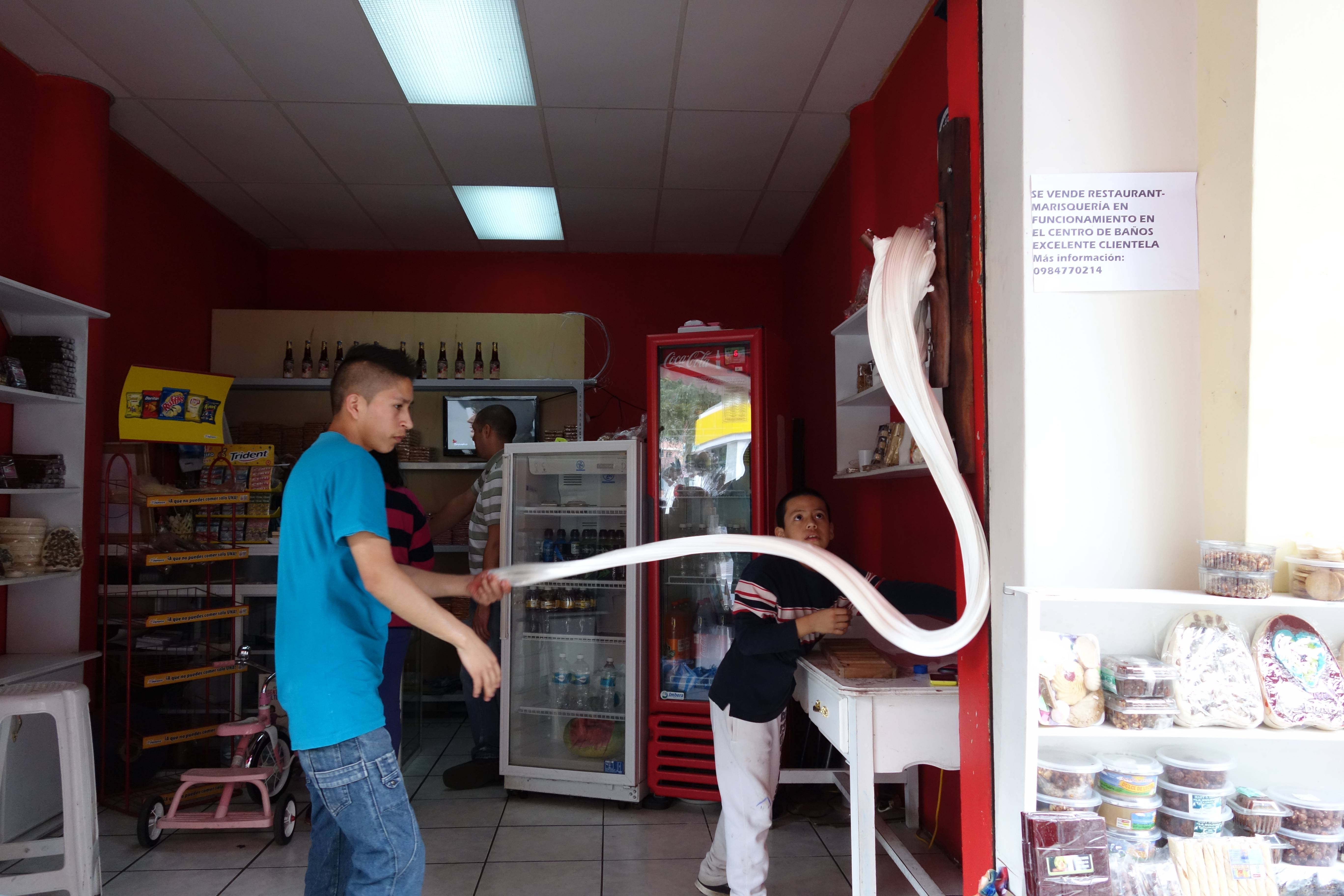 Number of crazy dogs that followed me across the salt pan: 1

Number of crazy dogs that have chased and barked at me as I passed: 100+

Number who got a good slap across the face as I cycled passed: 4 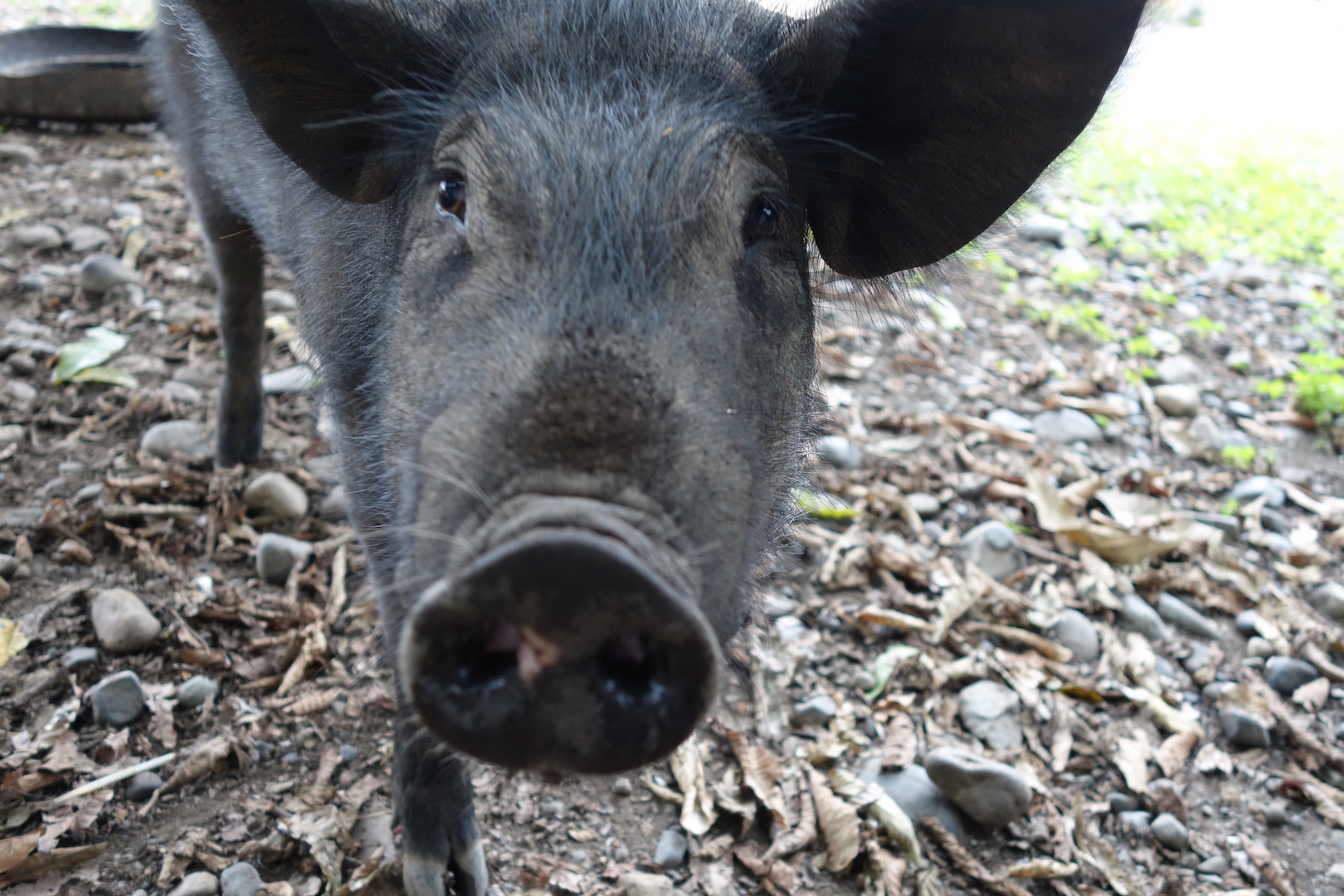 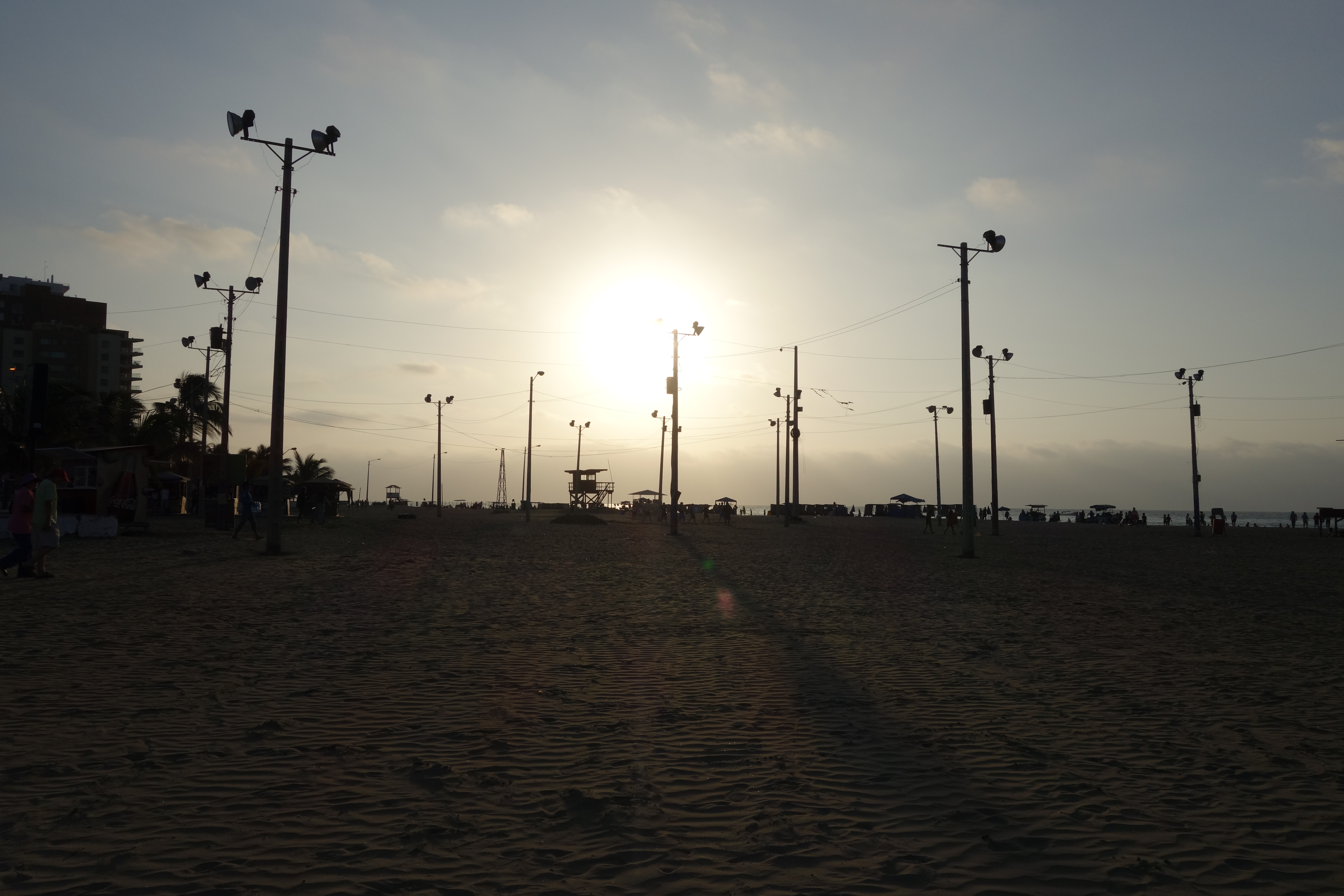 Most unusual meal eaten: Cau Cau. Intestines but I have no idea from what animal?! But it was actually quite nice. 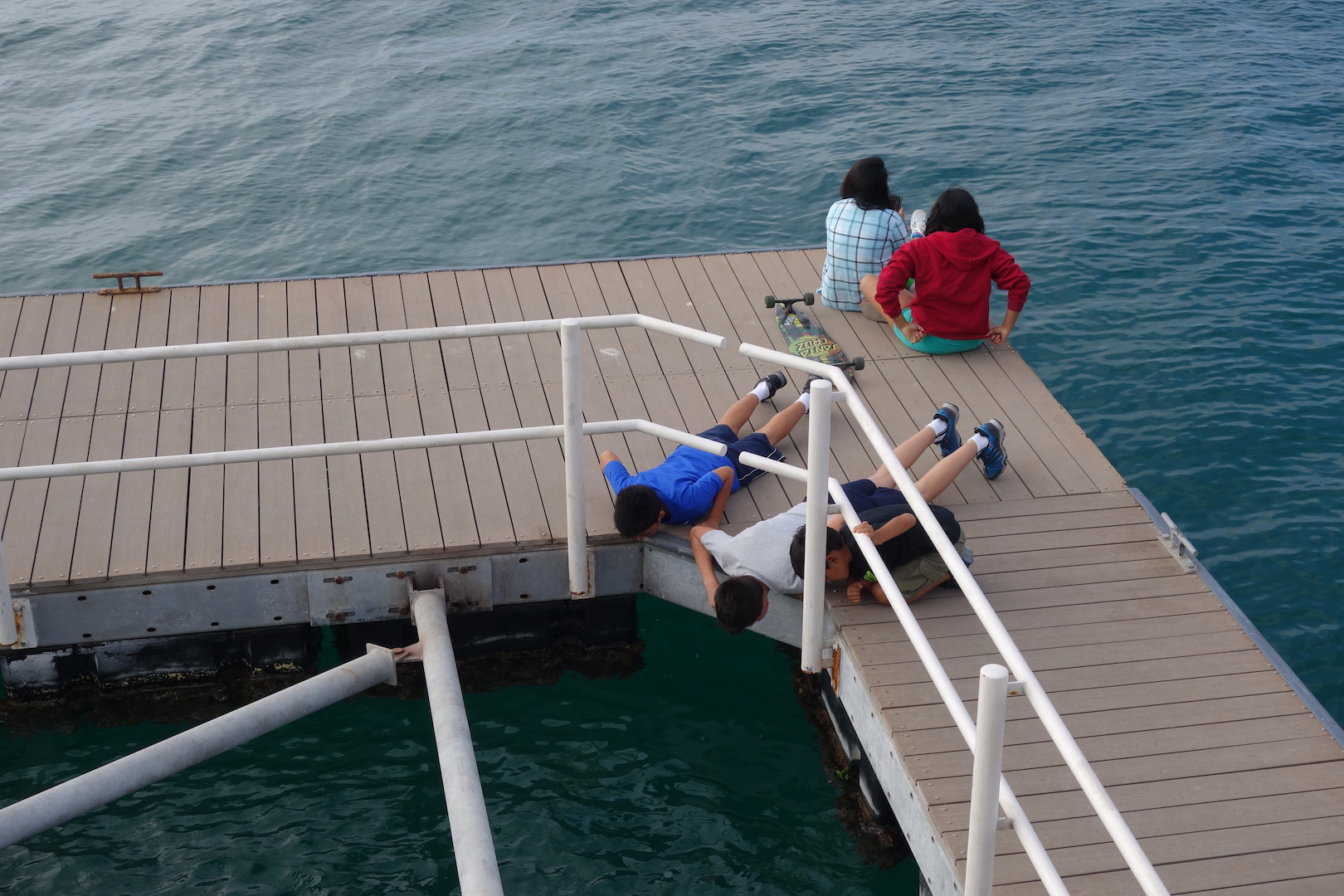 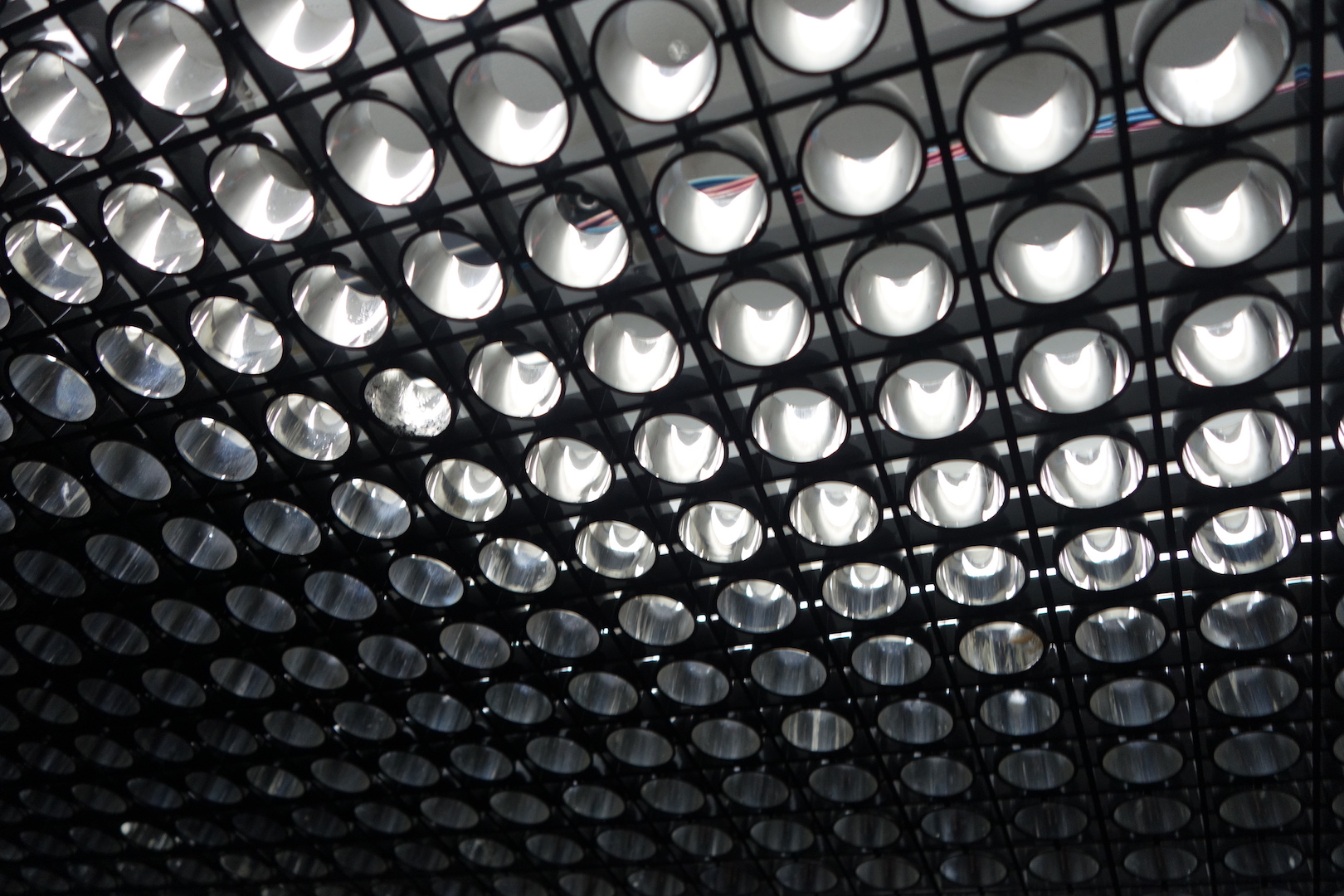 Largest quantity of water consumer in one day: 9.5 litres in the Nasca desert. 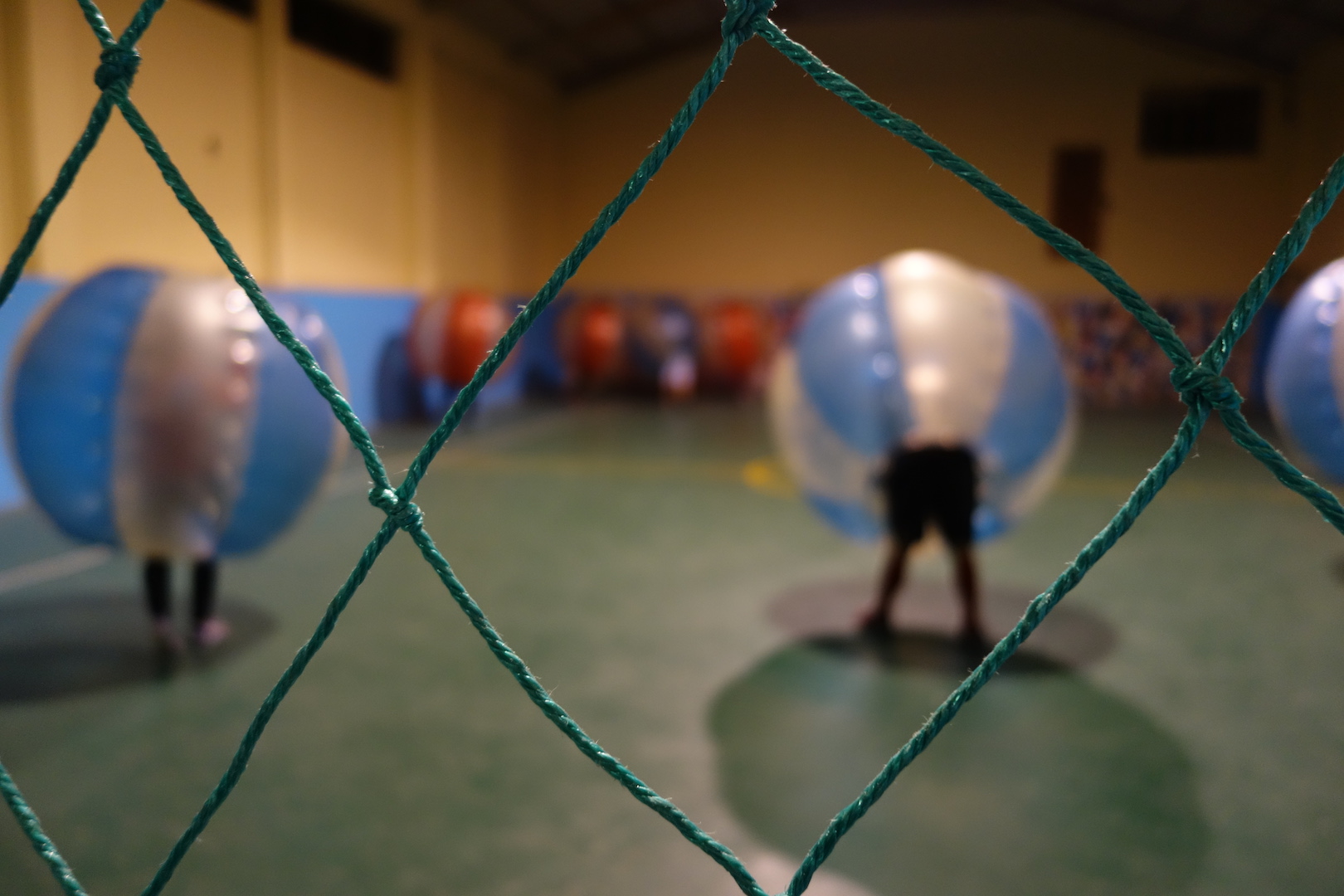 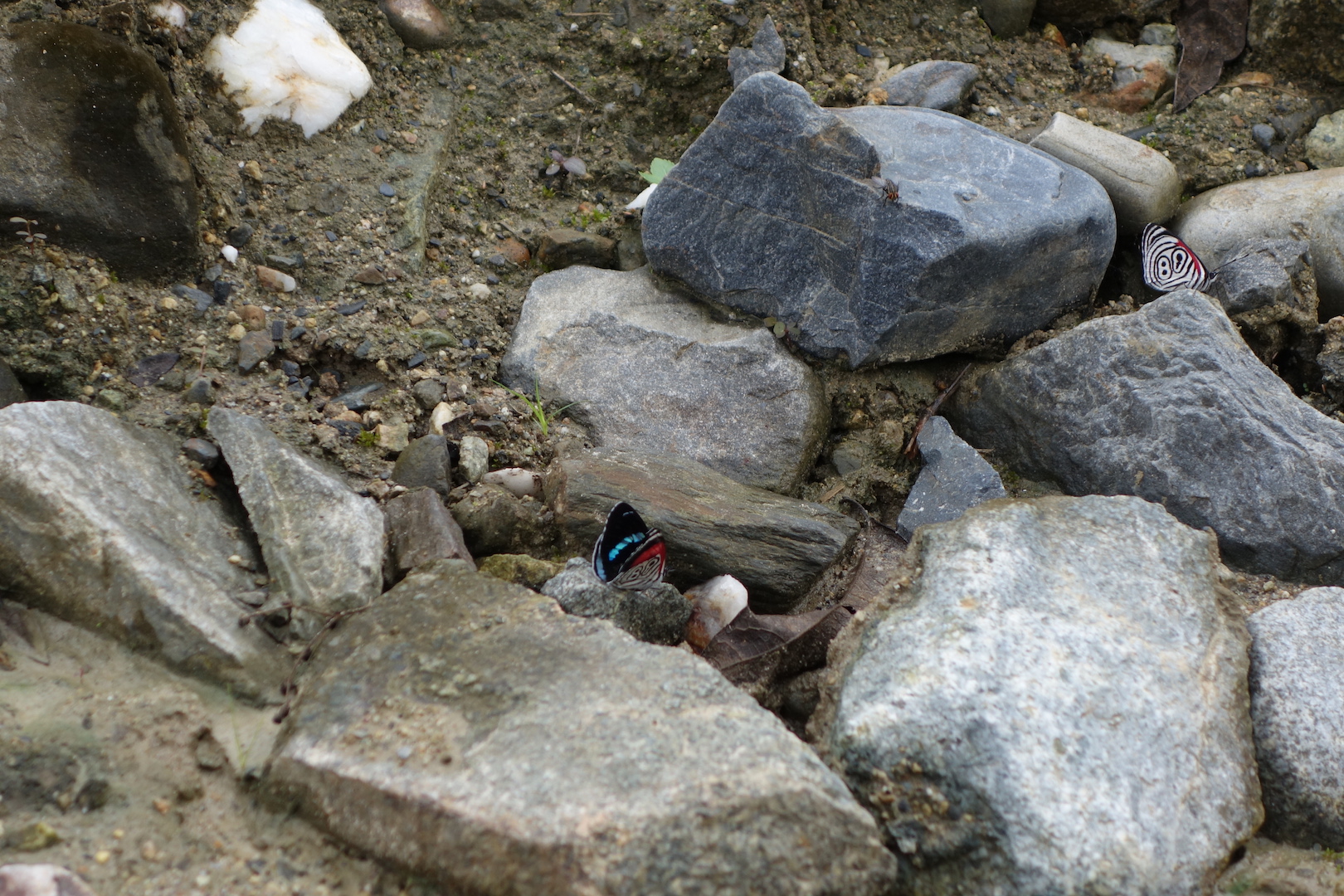 Oldest host: A lady at a sheep farm whose name I forget but she insisted on telling me she was 89. With a grin and a giggle!

Number of days without a proper wash: 8 ( I think I smelled like one of her sheep?!) 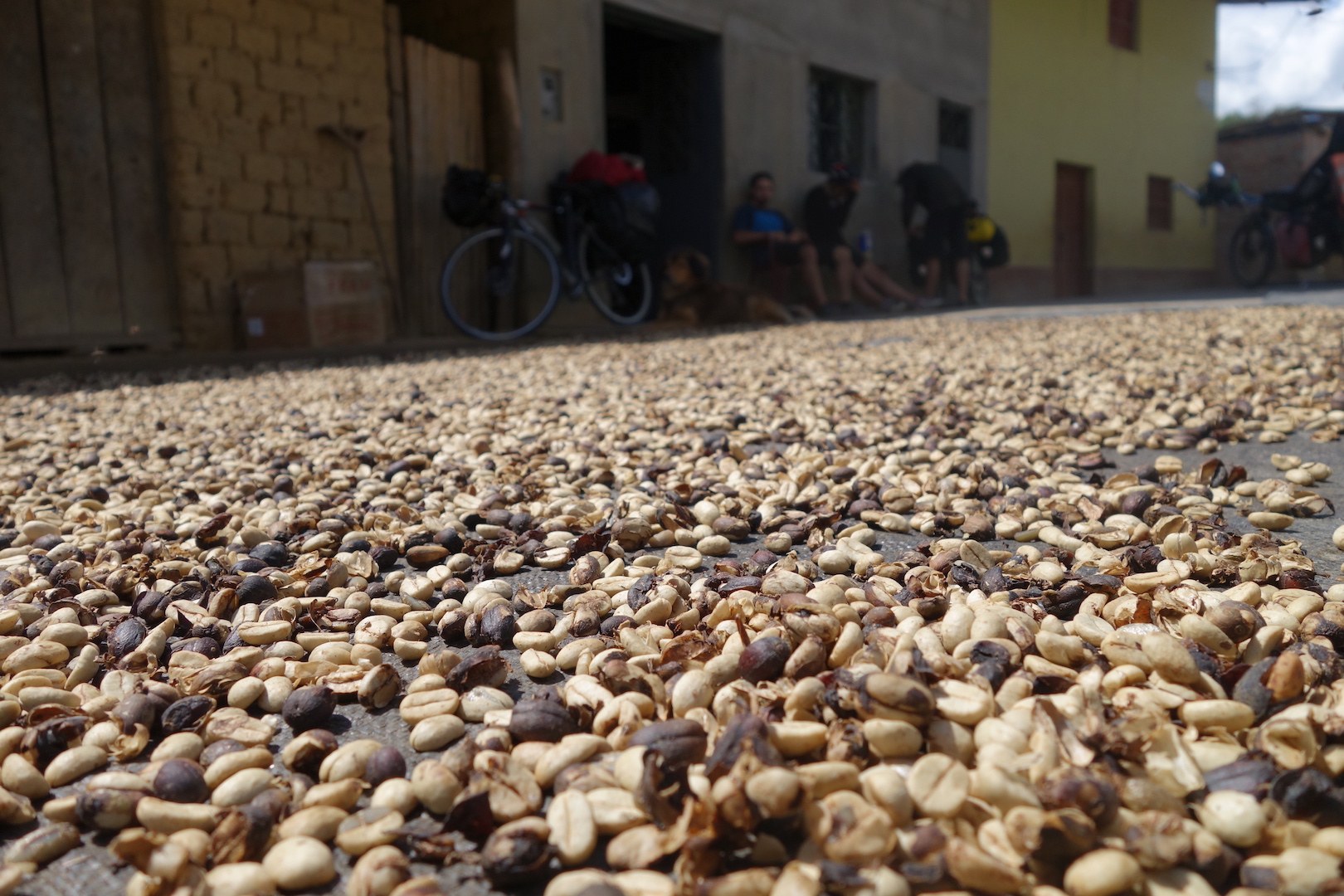 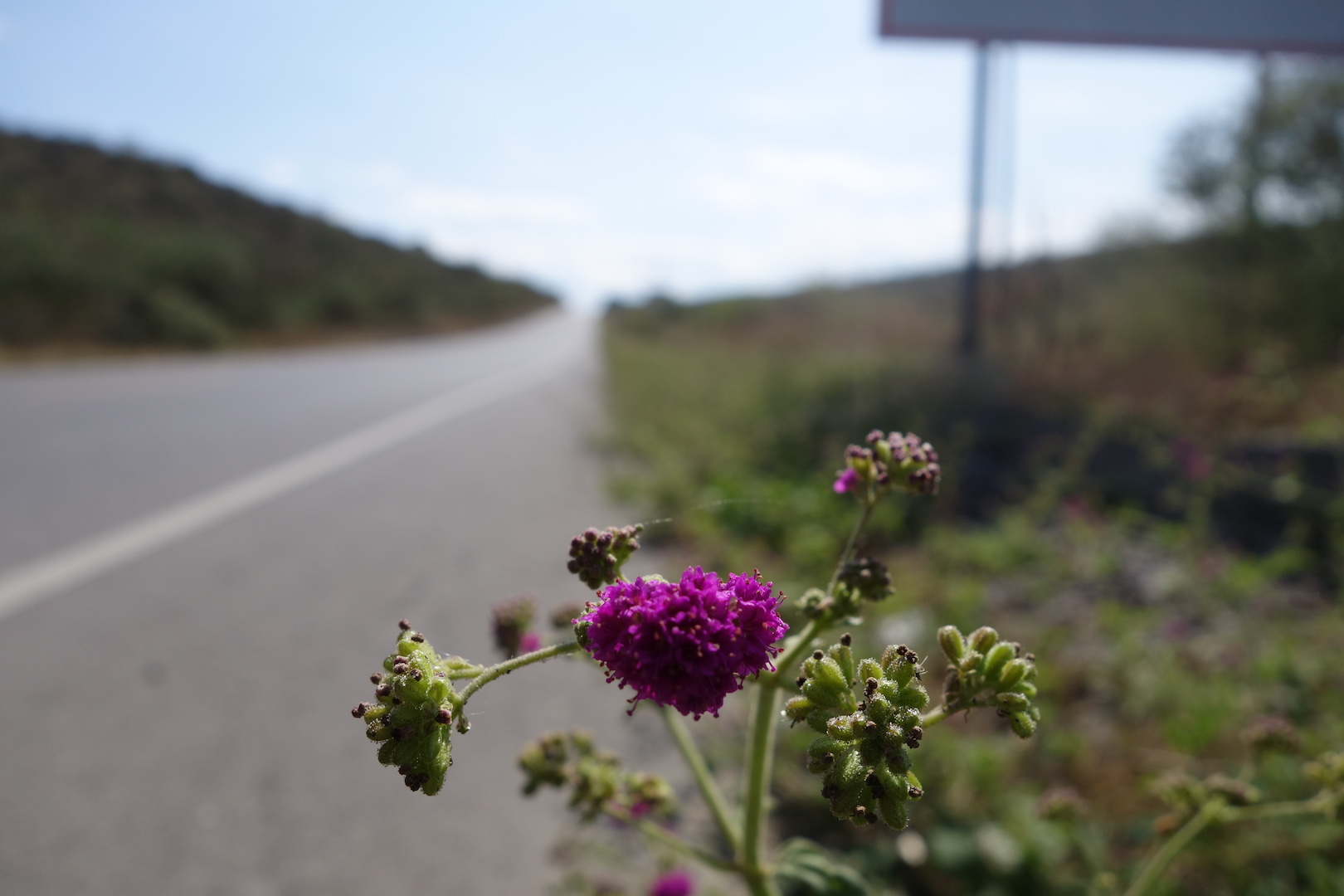 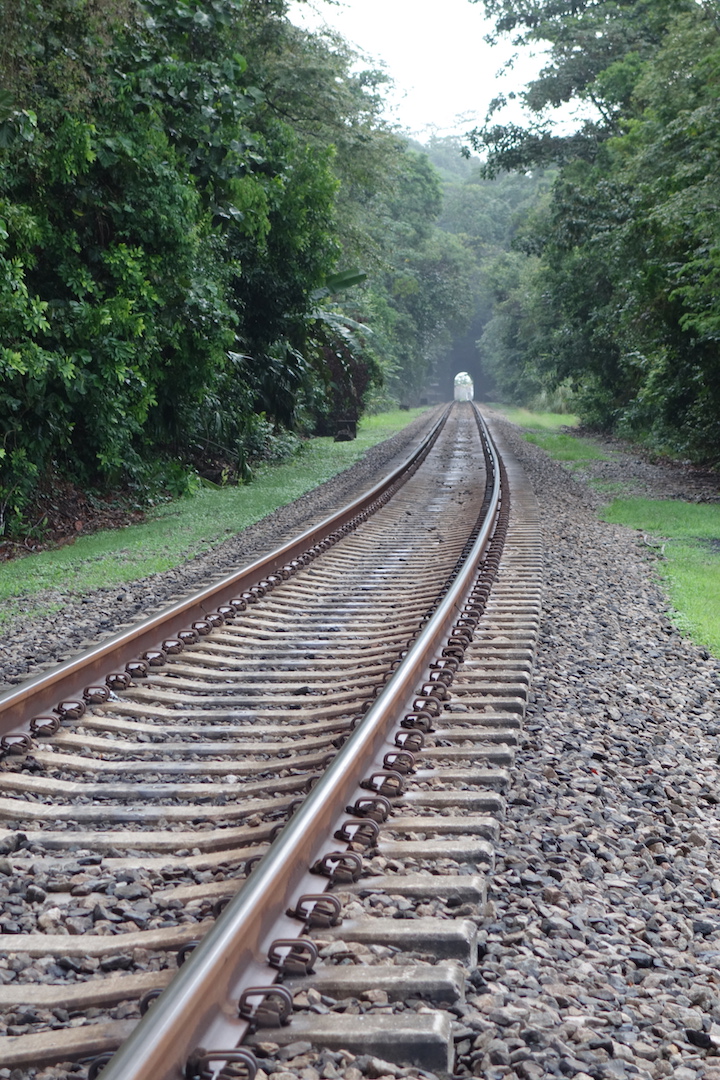 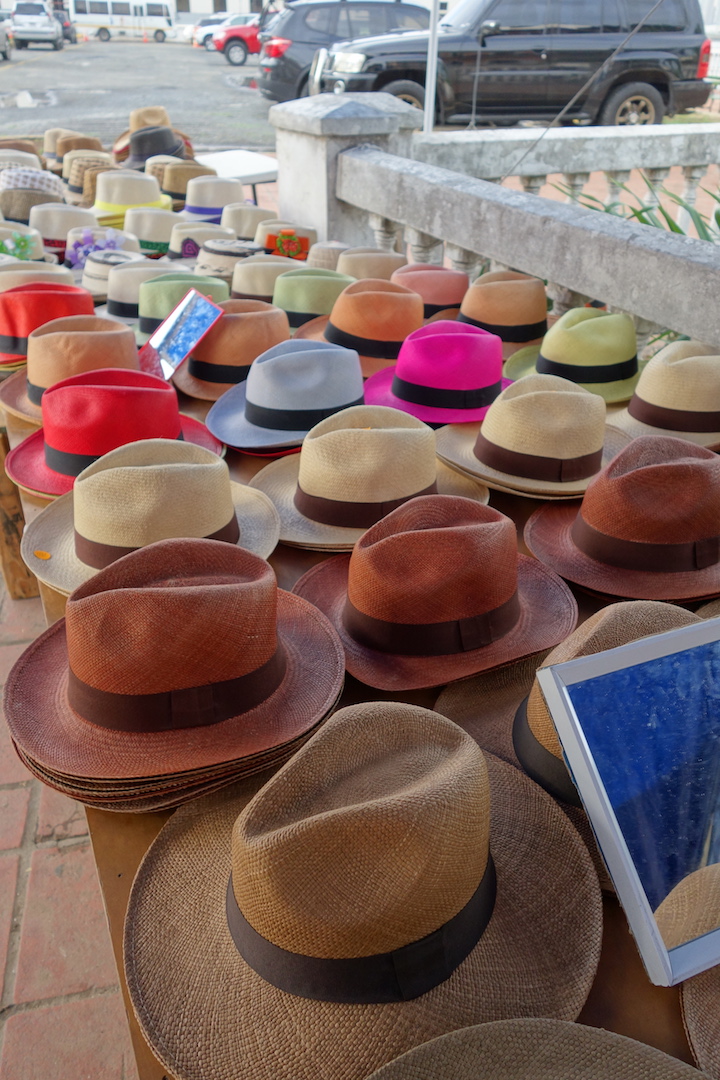 Ah well, that will do.
I am heading to Argentina and Cordoba for Christmas and will spend time updating the pages with more photos and videos.

[Update - I am currently in Argentina and the connection I have is very slow. I am trying to work on the pages in the background but currently the work is very frustrating as I really need a strong connection. Mainly so I don't have to upload the same photo 4+ times! Grrrr...]