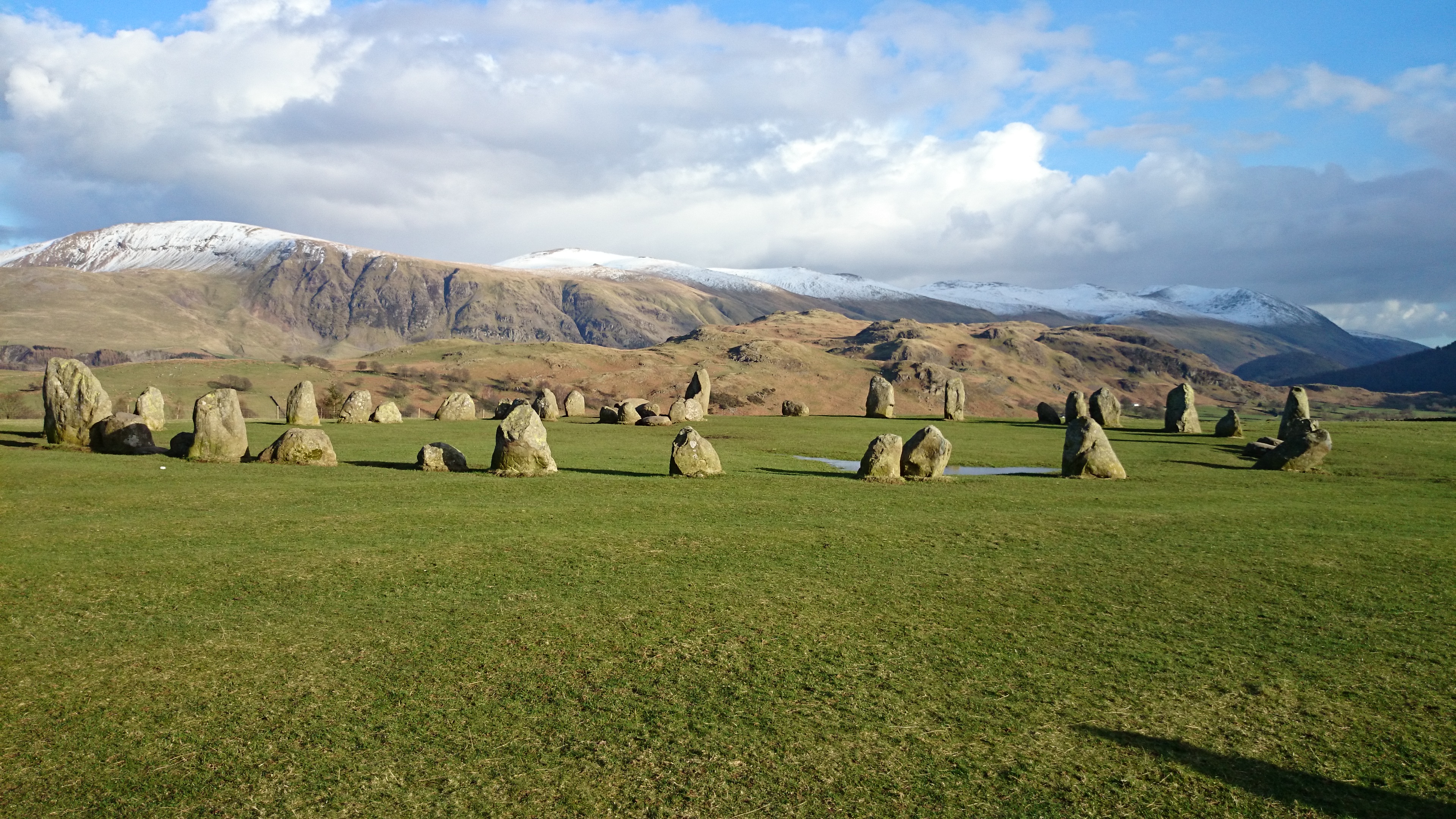 110 days is not a significant number except for the fact, today I told my employers I would be leaving and also gave notice at the flat I currently rent.
Up until this point, this adventure has just been a dream.
An idea in the back of my head.
An armchair travellers fantasy that "I'll do one day".
I could have cancelled it by now, or postponed it for another year or another lifetime.
But when you actually start to openly tell people about the plans, then it suddenly crashes into reality.
Procrastination only has a finite life.

This Journey has never been a big secret, but until I was certain in myself that I was going ahead, I haven't told many people.
Those I have discussed it with so far, have either been resources, or provided some form of support, encouragement or feedback.

The reactions of people when they hear of my plan is wide, varied, but overwhelmingly positive.
Surprise, shock, disbelief, is followed by a wry smile and encouraging words as the reality, concept and understanding of what I just announced sinks in.
What has surprised me the most is the fearful reactions of some people. Some immediate friends especially.
That's natural.
We humans like 'normal'
Certain fixed, regular, consistent things that make us comfortable.

It's more or less set, predictable and in some minds, absolute.
Except it isn't. It only becomes normal after the repetition of doing it a few times, and our ease with it.
So by suddenly changing any one of those 'normal' functions, alarm bells start ringing in our heads.

Yes, I am scared. It's natural.
I am about to completely throw 'my' normal out of the window and start again.
But I am also equally excited.
The repetition and routine of daily cycling, planning ahead, camp life and discovering, seeing, actually travelling but with a cheeky twist of unpredictability will become the new normal. Familiar and comfortable - to me at least.
To those that have expressed their fears for me, I appreciate your concern and I will certainly bear it in mind, but if I live with worry about what might happen tomorrow, I may as well quit now and stay at home. Someone put the kettle on. Let's stay at home and have a warm, comforting cup of tea.

This sites viewing figures have suddenly shot up after my announcement through the various social network sites too. That's an encouraging start.
And already, I have had offers of assistance and accommodation.
Such kind people. Thank you.

So now, I need to look at the finer details:
What will I take? what will I leave behind
How will I carry it? Is my bike enough?
Where will I go? Route, cities, accommodation
Who will I meet or need to contact? Who knows....
When will I go? weather, transport

WHAT HAVE I FORGOTTEN???

My tickets are booked so I will land in Anchorage Alaska on 21st May and then again in Prudhoe Bay on 26th May.
Then the fun begins.
Southbound all the way!
For now, things to take and plans to make.
Its's normal....