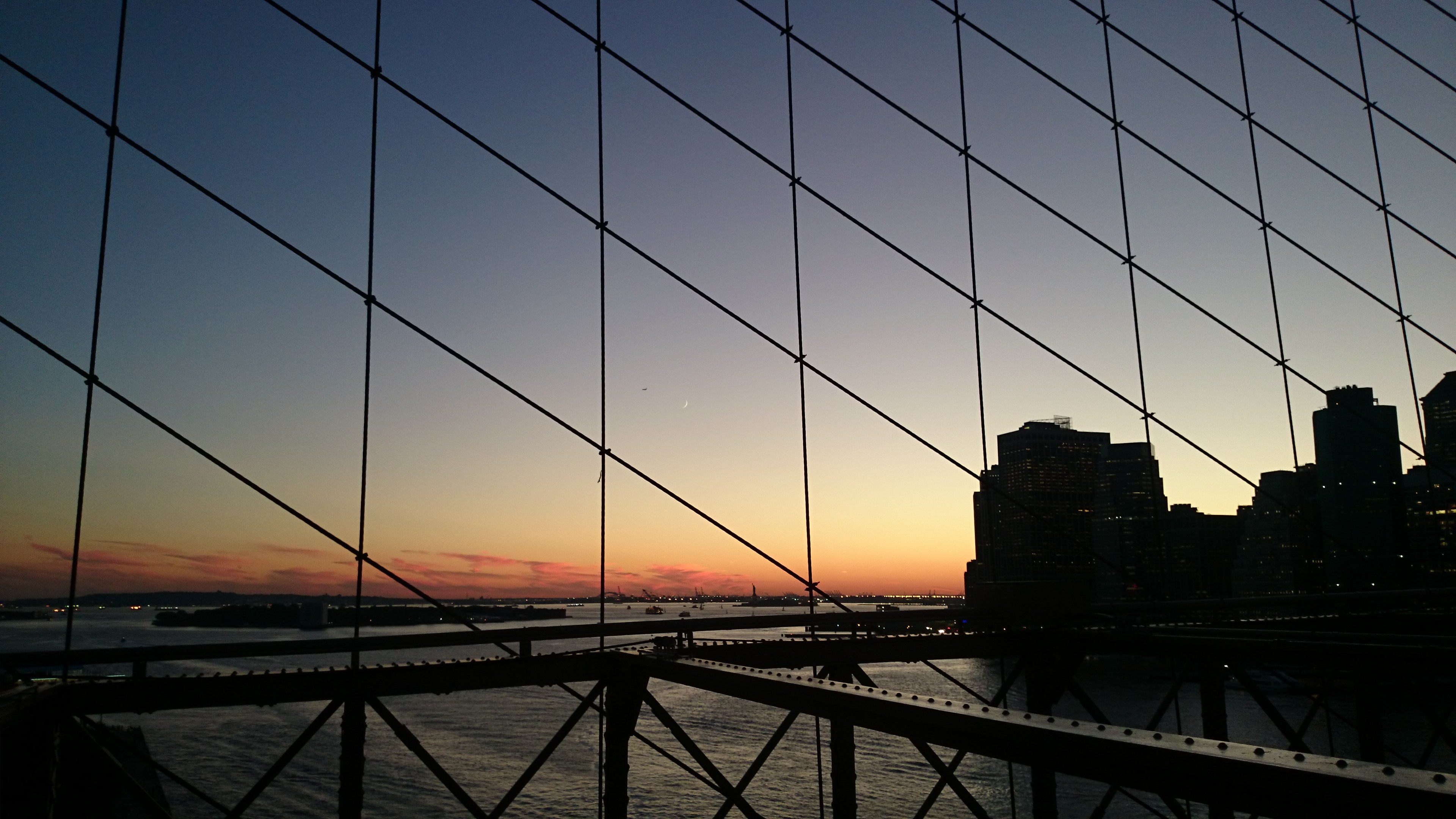 As before, I am not meticulous about keeping all the facts and figures of my ride.
I ride for the views, people, food and freedom

And with the messing around of getting on and off trains, generous lifts and assistance from people, I am not sure I could say my distances are accurate.
Still, I am travelling so it counts.
Right now I am in Kingwood, roughly 30 miles north of Houston Texas

Total mileage = 7598 miles or 12228 kilometres approx.
(New York was the last place I measured my distance)

About 30 days of serious rain and countless minor showers.
4 major thunderstorms
Coldest day -25C on the first day in Prudhoe bay!
Hottest day: 35C according to a thermometer in a Garage leaving Houston, BC.
Highest pass: 2087m Bow summit on the Icefield parkway from Jasper.
Lowest point in New Orleans about -15m
Longest day 143 miles. From Hanna to Kindersley, Saskatechewan
(Also most vicious mosquitos in Kindersley!)
Number of 100+ mile days: 4 or 5...
Rest days: 46 ish

Punctures: 5 now, usually from Truck tyre debris
Split tyre: 2, near Dease lake BC, and Tobermory, Ontario
Number of insects (knowingly) accidentally swallowed: 10-12
Number of Mosquito bites: 30-40
Number of flattened turtles: 30 or so
Number of flattened Raccoons, Skunks Dogs, Birds, Ducks, Cats and other unfortunates: around 8-9 per day
Number of live Armadillos seen: 1
Number of really big wild pigs!: 1 alive and very angry looking
Number of snakes: 30 mostly dead.
Number of Lizards and Gekkos: about 60-70
Number of angry dogs I have been chased by: about 30, fortunately they haven't made contact (yet)

Biggest thrill so far: arriving at Niagara falls, and the steak I had afterwards to celebrate!

Biggest disappointment so far (apart from US VISA policy for honest travellers): The lack of cycling paths and routes in the southern part of the USA and the fact I am travelling so quickly through the regions.

Number of photos to date: 3500 or there abouts.
Number of Videos: about 90. I hope to upload more eventually.
Capacity of photos and videos: 34GB

Nicest Warmshowers host: That would be telling!